High-speed NBN upgrades will depend on consumer demand: Fletcher 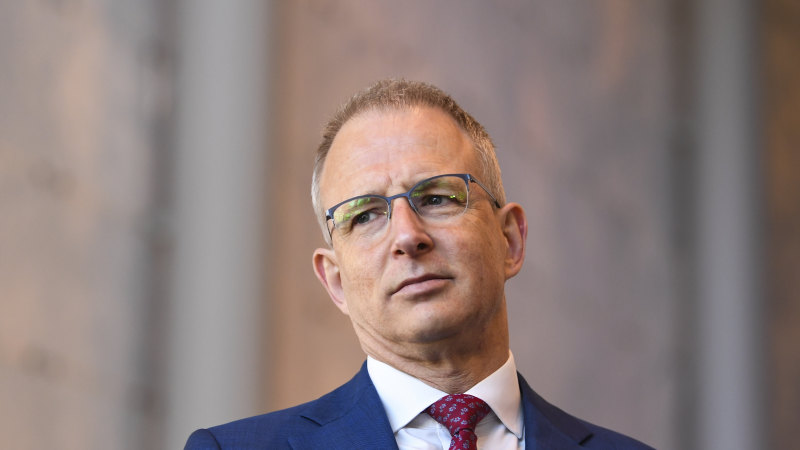 Mr Fletcher said the majority of people were choosing the mid-range 50Mbps whatever the technology they were on, including 59 per cent on fibre-to-the-premises, 61 per cent of fibre-to-the-node and 62 per cent on hybrid fibre-coaxial cable connections.

“But, of course, there certainly are plenty of people who want higher speeds and as we are seeing with the response to the ‘Home Superfast’ and ‘Home Ultrafast’ packages, there is a segment that is prepared to pay for much higher speeds.”

Currently, 18 per cent of premises can get the Home Ultrafast 1000Mbps connections. Mr Fletcher said access to that would expand and further upgrade opportunities would consider the consumer demand, NBN Co’s capacity and whether “there was a case for being able to deliver those more extensively”.

Mr Fletcher said about 80 per cent of the “complex connections” yet to be rolled out should be completed by the end of 2020 and “very substantial progress” made on the remaining 20 per cent next year. He said some of the connections were very difficult for a range of reasons, including ongoing construction, heritage protections or native title.

So far, about 75 per cent of premises able to connect to the network have chosen to. The number of households opting not to take up NBN connections remains a constraint on the company’s revenue but Mr Fletcher said it was realistic that some premises would never sign up.

“5G [mobile connections] will be a competitor to NBN … As a general proposition, with each generation of technology, both fixed and wireless get more capacity but fixed always has more. So fixed is generally going to be a better value proposition,” he said, noting most home broadband plans did not have a data limit while mobile plans do.

“But at the same time, there will certainly be segments and customers for whom a wireless broadband proposition is more attractive. And again, that’s no bad thing.”

As Telstra positions itself for a potential acquisition of NBN Co when the network is privatised, possibly in the next term of government, Mr Fletcher said a sale to the telecommunications giant’s infrastructure unit InfraCo was not the only option.

“I certainly don’t think that is the only possibility at all,” he said. “In due course, we’ll go about this in the way that governments typically go about these things where you go and you get advice on what are the range of possible transactions.”

Previous Collective delusion: Why the US remains a colossal mess
Next As it happened: Victory over Dragons comes at a price for Roosters, Storm blow away woeful Warriors