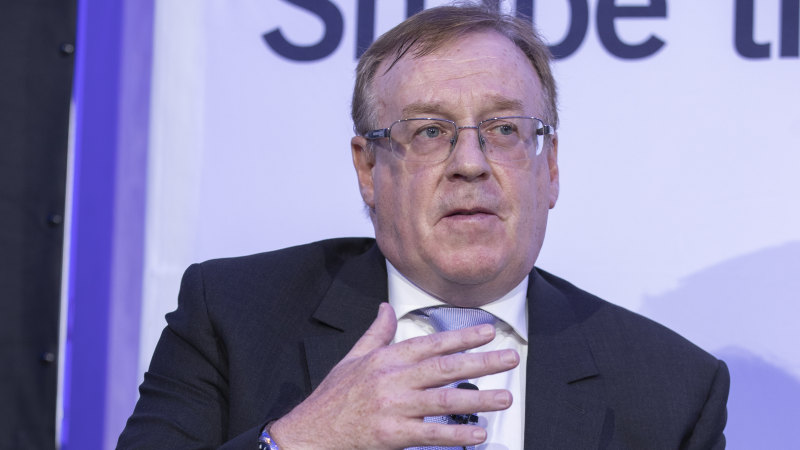 He made the warning as business-focused Judo revealed new analysis it has produced on a predicted increase in “economic debt” accrued in the pandemic – including new loans, deferred interest payments and deferred rent and other payments. Mr Healy said this extra debt was equal to about $25 billion, which was an 8 per cent increase on the $350 billion stock of outstanding small and medium enterprises [SME] credit across the economy.

Against a backdrop of weak profitability and already low business investment, Mr Healy argued the debt splurge would have serious implications for the economy, which he said justified government policy action.

I think the big problem is going to be, for the businesses that get to the other side, by the time they get there they will be so cash-starved.

“Businesses won’t be able to hire, they won’t be able to invest in expanding, they’ll simply be operating to service this unproductive debt,” he said. “So I think the economic implications are quite significant.”

To address the issue, Mr Healy argued for a program in which the government and private sector worked together to temporarily convert some of the debt into equity for businesses with a viable future. Under this idea, the business could later buy back the equity stake upon meeting financial targets, or they could replace it with debt when they were in better financial health.

Mr Healy said he had discussed the issue with members of the federal Treasury, the Reserve Bank and financial regulators.

Brett Craig, the portfolio manager of an SME-focused debt fund at Aura Group, said there was a risk of “zombie” firms emerging after the pandemic, but it was up to the lenders to cautiously assess their borrowers.

“There is a risk there, but I think it really comes down to lenders assessing who they are providing capital to,” he said.

Mr Craig said the SME lenders that he worked with had been tightening their risk appetite even before the pandemic struck, including in the challenged retail sector.

In March, the government pledged to provide up to $20 billion in loan guarantees for banks lending to pandemic-hit firms, while the Reserve Bank has provided banks with $90 billion in credit at an interest rate of just 0.25 per cent, in an attempt to boost business lending. Figures so far show both schemes have not been heavily used.

Neil Slonim, an SME advocate of the BankDoctor, which advises small businesses on securing finance, said he thought the bigger question was the extent to which small and medium firms had been able, or were willing, to take on extra debt during the crisis.

“I think the big problem is going to be, for the businesses that get to the other side, by the time they get there they will be so cash-starved that when and if demand picks up, they won’t have the working capital to fund that demand,” Mr Slonim said.