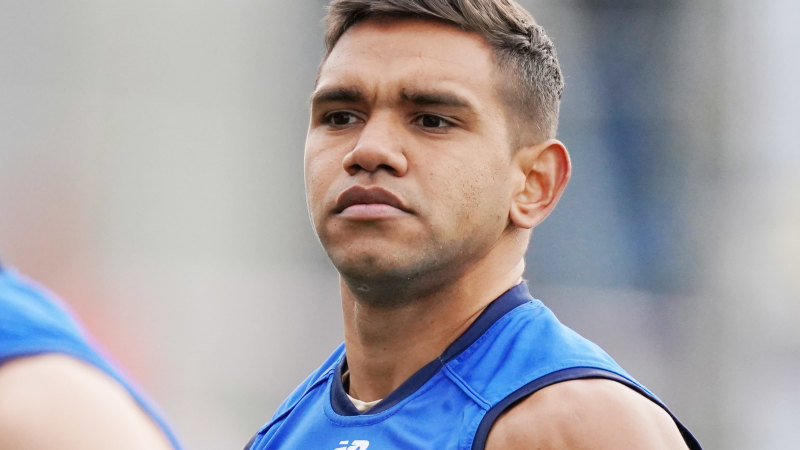 Midfielder Quinton Narkle made way for Brandan Parfitt as the Cats persisted with recruit Jack Steven who will be better for the run last week while Harry Taylor is out managed and Rhys Stanley is missing with a knee injury.

Adelaide sprung a selection surprise when they dropped midfielder Matt Crouch who won the club’s best and fairest in 2017. Rookie coach Matthew Nicks is looking to inject some speed into the midfield with Myles Poholke included while Shane McAdam and Billy Frampton will make their debuts for the club.

The Crows dropped Paul Seedsman and lost Rory Atkins to injury however they stuck with out-of-form forward Taylor Walker.

Hawthorn made no change to the side that demolished Richmond last week however the Kangaroos brought Ben Cunnington straight back into the side with both Tristan Xerri and Jack Mahony to make their debut.