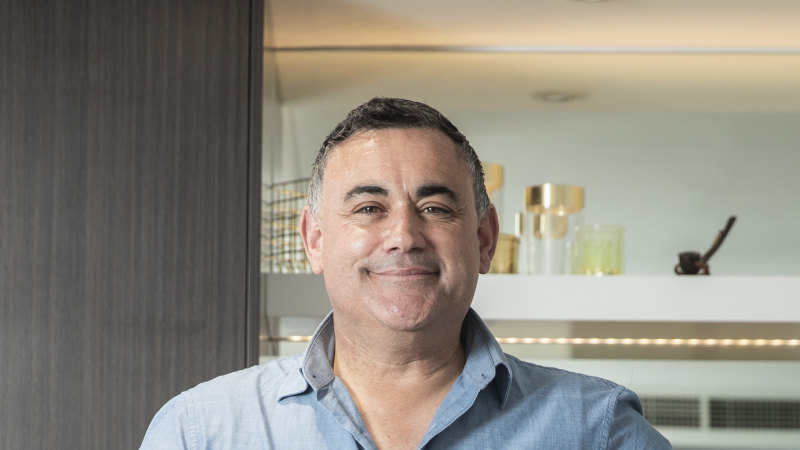 “To hear that there was an opportunity for regional Australia to see more jobs, more of our stories told and the platform for accessing information expanded in the wake of the worst fires in living memory was denied, is devastating.

“If it is true, that the request to put our regional communities front and centre of the national broadcaster’s agenda went unanswered – that is incomprehensible.”

The concerns of regional Australia are top of mind for the government, with the National, Liberal and Labor Party gearing up for a three-cornered by-election battle for the South East NSW seat of Eden-Monaro on July 4. The campaigns in the bushfire-hit town have focused on recovery efforts, including tourism packages and coordination of local community assistance.

The ABC last week confirmed up to 250 jobs will be slashed across the public broadcaster’s news, entertainment and specialist departments as part of cost savings measures under a new five-year strategy.

The redundancies come after months of speculation about how the ABC will handle budget cuts imposed on the broadcaster by the Turnbull government in the form of a funding freeze in the 2018 Budget. The freeze was worth $84 million over three years.

Mr Barilaro urged the Coalition to reverse these reductions “because of the devastating impact this will have on regional Australia”.

“If it is true, that the request to put our regional communities front and centre of the national broadcaster’s agenda went unanswered – that is incomprehensible.”

The ABC is also facing scrutiny on the back of a new report commissioned by the Communications Department into global media operating models, including analysing the effects of public broadcasters on their commercial rivals.

Sources close to the ABC, who did not wish to be named, said the public broadcaster had been kept “in the dark” about the $200,000 report and did not know it had been commissioned until an article appeared in The Saturday Paper.

A Competitive Neutrality Review completed in September 2018 found the national broadcasters were “not causing significant competitive distortions beyond the public interest”.

“What’s more, evidence to the bushfires Royal Commission makes it clear that ABC local radio broadcast network resilience is an area of need which the government has neglected,” she said.

“The government should stop wasting taxpayer funds on consultants reports and invest in our national broadcaster, the ABC.”