‘Elephant in the room’: Backbencher push to charge CGT on family home

admin June 27, 2020 Federal Politics Comments Off on ‘Elephant in the room’: Backbencher push to charge CGT on family home 35 Views 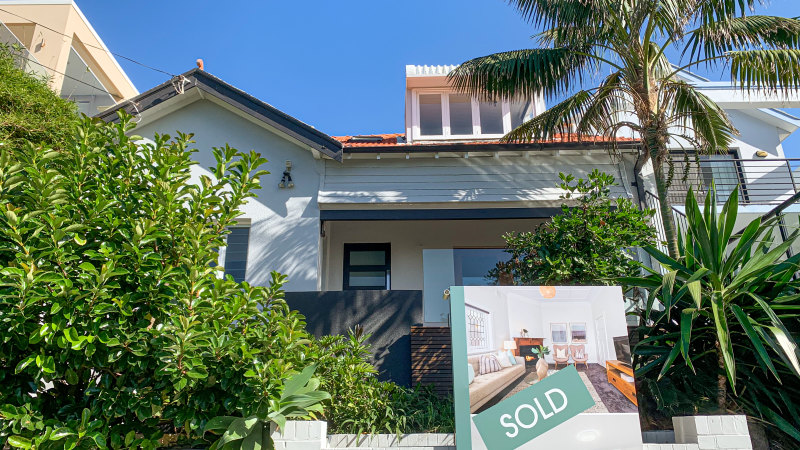 Senator Rennick said the capital gains tax should be set at the 30 per cent rate of company tax for all assets worth more than $2 million and all discounts should be removed.

The extra tax collected would then be diverted into reducing the income tax level for the nation’s lowest earners, he said, and first-time purchasers would not be faced with as many cashed up buyers.

“In terms of budget repair, [capital gains tax concessions] are a $60 billion tax expenditure. It’s big… it doesn’t encourage productivity in the economy or growth,” he said. “It’s the elephant in the room of the economy.”

Federal Liberal MP for Bennelong in NSW, John Alexander, has separately formed a plan to reap in potentially millions of dollars from individual home owners when they sell, in a bid to recoup government spending on major infrastructure projects.

Under his plan, home owners would keep their capital gains tax exemption up until the point the property doubles in value due to a nearby taxpayer-funded development. After that, they would be liable for the tax.

For home prices that rise up to 10 times their initial value, the standard capital gains tax would be charged. For every dollar thereafter, the home owner would give the government 90 per cent.

“Our government and all previous governments have totally failed the taxpayer by not getting a fair share of these uplifts that are funded by the taxpayer,” said Mr Alexander, who is currently currently chairing an inquiry into financing fast rail.

“It is so critically timed because of the COVID virus. We simply don’t have the capacity to pay for these things [like infrastructure projects] out of our tax revenues because they’re all spent like credit cards maxed out, we can’t go into debt for infrastructure,” he said.

Urban Taskforce chief executive Tom Forrest was supportive of an overhaul to the tax system, but warned against ad hoc changes that would cause distortions in buying and selling activity.

Instead, he said inefficient taxes like stamp duty should be considered for removal as part of a holistic reform.

“More and more home buyers are being asked to fund all sorts of things that historically were not the responsibility of the person buying,” Mr Forrest said.