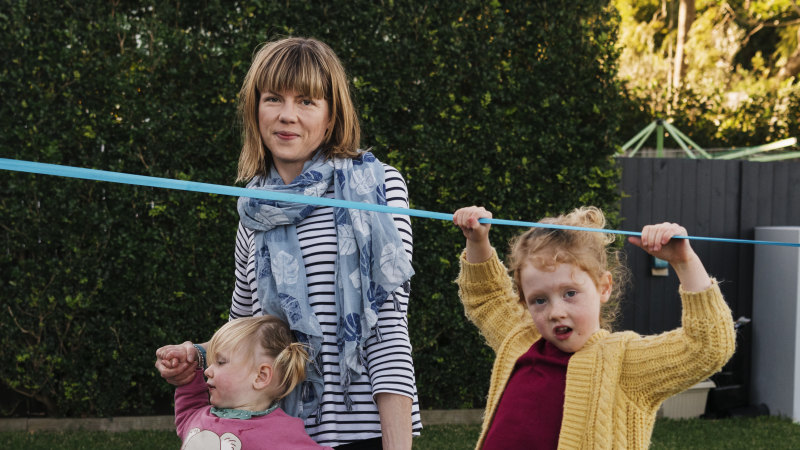 Ms Aylward said au pairs were typically on a gap year so July was the key month when new ones arrived after the end of the school year to replace those returning home to start university. This year a lot of au pairs left Australia early when the pandemic hit in March and many of those who stayed would also be leaving soon, she said.

A spokeswoman for the Department of Home Affairs said there were about 141,000 working holiday makers in Australia at the end of 2019 and by the end of May 2020 this had fallen to almost 92,000.

The spokeswoman said immigration would remain low for some time to come but higher unemployment meant many roles that would have been filled by migrants could now be filled by Australians.

However, the Backpacker Youth Tourism Advisory Panel (BYTAP) is calling for a quarantine scheme for working holiday makers to address looming shortages in childcare and also agriculture, particularly fruit picking. CAPAA has started a petition.

Ms Aylward, who is a member of BYTAP, said her Sydney au pair agency AIFS was unable to meet demand.

“We get feedback from families every day – we’ve heard stories of nurses having to cancel shifts or doctors who are cancelling surgeries,” Ms Aylward said.

“Many essential workers use au pairs … and a lot of regional families who simply don’t have another childcare option available to them.”

Amy and James Lawrence from North Balgowlah near Manly juggle care of their two young children with demanding and unpredictable hours as doctors.

Dr Amy Lawrence, who works as an anaesthetist in a hospital, said Ava, 4, and Emily, 2, were in daycare but they needed an au pair to ensure drop-offs and pick-ups happened smoothly.

She was worried about how the family would manage when their au pair Charlotte, 19, returned to Germany later this year.

“If there are still travel restrictions and it’s difficult to get au pairs into the country, we will have to radically rethink our childcare arrangements or our work schedules,” Dr Lawrence said.

Dr Lawrence said an Australian nanny typically wanted a job with regular hours, while the au pair could help out from 7am to 8.30am and again in the afternoon.

She also valued the cultural exchange, the intimacy of having someone live with the family, and the opportunity to get to know a young person.

CAPAA has previously lobbied for an Au Pair Visa in part to make sure the industry is properly regulated and au pairs are not exploited.

Lea Enderler, an au pair for another family down the road in Manly, is going back to Germany to start university in a few months. She said being an au pair meant she could travel with the safety of a family base and most au pairs she knows are paid well and well-treated.

Ms Enderler believes most au pairs would be willing to go into quarantine in order to enter Australia though they probably would not want to pay the hotel bill themselves.