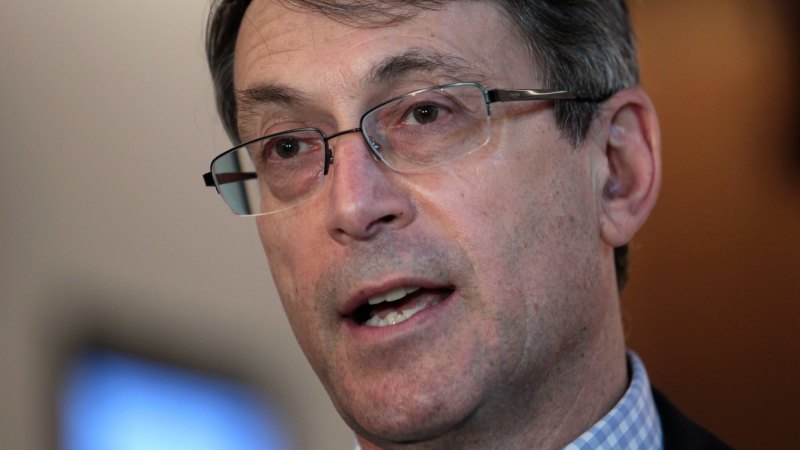 Ms Silva has assured that Google’s announcement late last week was “coincidental” timing and had nothing to do with the code, but admitted the company would still not pay publishers for use of news content in search. News Corp executive chairman Michael Miller said the deal was “not a genuine recognition” of the need to pay for content.

Sources familiar with Google’s licensing deal, known as Publisher-Curated News, said it involves Google subsiding the removal of a paywall on particular piece of content and the resources required to curate content. But the sources also said that the tech giant had added a loophole in its agreement that allows it to terminate a deal if there is a change in law or if a code of conduct is established in Australia.

A submission to the ACCC earlier this month, which was signed by Mr Beecher’s companies Private Media and Solstice Media and 86 other publishers, proposed that a pool of money would be divided into two groups – large companies and those who are considered independent media companies based on a criteria.

The funding for small, independent and regional publishers would be defined by contribution to public interest journalism, originality of content and ownership. The money would be distributed based on the amount of news generated by an organisation, editorial and production costs.

Country Press Australia president, Bruce Ellen, who represents the interests of 84 members in the ACCC submission, said the only way small publishers would benefit from a code was by being separated from large companies.

“This is about a major if not possibly the last opportunity to secure media diversity and independence of news journalism in Australia and that if, as a result of this code, two three or four very large publishers who have very diverse entertainment businesses….end up grabbing the lion’s share of this at the expense of almost 100 small news publishers, it could be a pyrrhic victory for democracy and news journalism,” Mr Beecher added.