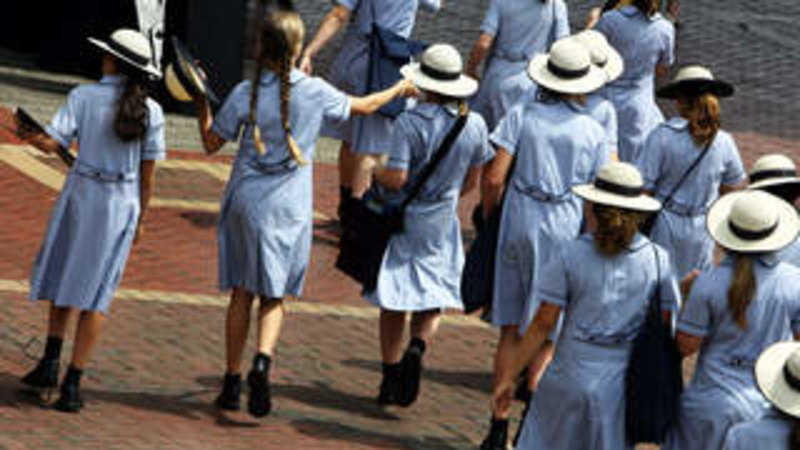 Report author Trevor Cobbold, a former Productivity Commission economist and Save Our Schools convener, said the disparity was due to higher private school fees and increased Commonwealth funding for independent schools, as well as cuts to state funding for public schools.

NSW government per-student funding for public schools decreased by $131, after inflation, in the 10-year period. “The increase in current dollar funding hasn’t kept pace with the increase in wages and prices of physical materials,” Mr Cobbold said.

NSW Education Minister Sarah Mitchell said the government was funding public schools at their highest levels, $16.6 billion this year, and had signed the Gonski 2.0 deal that would provide an additional $6.4 billion to government schools.

“[We are] implementing the biggest education reforms in a generation. We are also midway through the largest school building program in the state’s history,” she said.

But Mr Cobbold said the gap would continue widening beyond 2018 because of new Commonwealth funding arrangements for independent schools, such as a $3.4 billion cash injection and $1.2 billion “choice and affordability” fund.

Blaise Joseph, education policy fellow at the Centre for Independent Studies, said it was true private schools had enjoyed a bigger boost in government funding but that the contribution was “coming off a much smaller base”.

“On average, a student in the public school system receives much more taxpayer funding than a student in a private school,” he said.

However, Grattan Institute school program director Peter Goss said the figures showed school funding had “tilted the wrong way for most of the last decade” despite the 2017 Gonski 2.0 reforms.

“The sad reality for Australia is that funding was unequally distributed a decade ago,” he said. “While funding increases in the next decade will be tilted a little bit in the right direction, it’s not nearly enough to make up the gap.

“The federal government has locked in a model where every private school will get fully-funded by 2023, whereas very few government schools will ever get fully-funded. By 2030 we’re going to be having this same argument and it’s all predictable from now.”

Federal Education Minister Dan Tehan said the federal government, which is the major funder of private schools, was putting more money into schools and asking states to do the same.