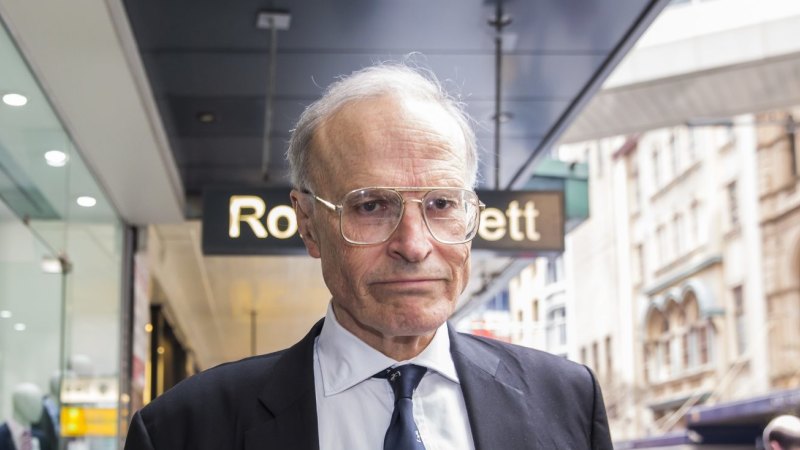 Ms Eastman, who has represented high profile clients including former ABC managing director Michelle Guthrie, said it was not possible to prevent all harassment but that the report, which the government is yet to formally respond to, contained sensible steps to address the problem.

Ms Jenkins’ report, commissioned by the Turnbull government in 2018 against the backdrop of the #MeToo movement, contains 55 recommendations including extending sexual harassment laws to capture people in non-traditional employment roles like judges.

Professor Rae Cooper, an industrial relations expert at the University of Sydney business school, said despite the pandemic the government could have formed the council. “I would’ve thought that would not have been too big an ask,” Professor Cooper said.

A spokesman for Mr Porter, who is also industrial relations minister, said the government was considering the report’s lengthy recommendations. “The government’s priorities have been necessarily focused on protecting the health of all Australians and addressing the significant economic consequences of the COVID-19 pandemic,” the spokesman said.

Unlike similar laws on sexual discrimination, federal sexual harassment laws do not generally capture people who knowingly let their subordinates or colleagues sexually harass a workmate.

“We wouldn’t let people go into a hazardous workplace contaminated by asbestos but we will let someone go into a workplace where they might be subject to sexual harassment or even more serious criminal conduct,” Ms Eastman, the barrister said. Among Ms Jenkins’ recommendations is a proposal to change that. Merely hearing about alleged conduct third-hand would not be enough to trigger the new law, but bosses who do not protect their employees when they are told about issues would be in jeopardy.

Labor is broadly supportive of the 55 recommendations and its spokeswoman for women, Julie Collins, accused the government of making “excuses for inaction” on addressing sexual harassment and said it should act quickly on the report.

“The shocking news of the last week has made it clear no workplace is immune from impact of sexual harassment in Australia,” Ms Collins said.

The Women Lawyers Association of NSW suggested Attorney-General Christian Porter establish a working group on gender inequality at work to go alongside the five charged with reforming Australia’s workplace laws in the wake of the coronavirus pandemic.

Ms Jenkins said she welcomed the government’s consideration of her report.