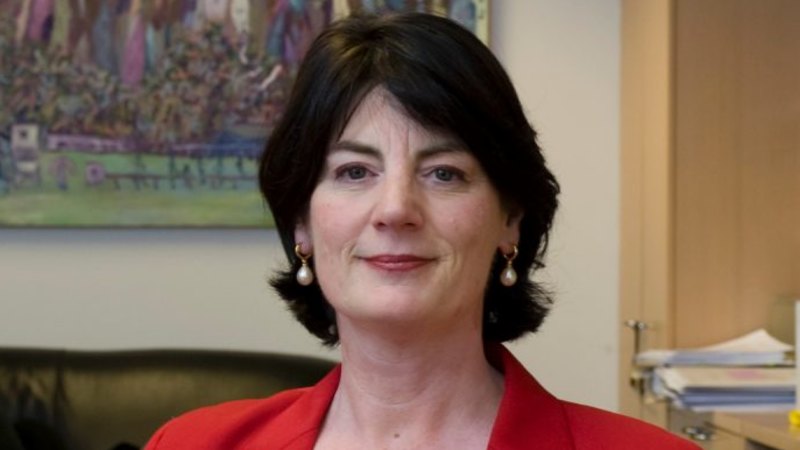 On June 22, the High Court released a statement revealing an investigation had concluded former judge Dyson Heydon sexually harassed six former judges’ associates, five of whom worked for him.

In a statement, Mr Heydon’s lawyers said he “denies emphatically any allegation of sexual harassment or any offence”.

On the same day as the High Court statement, Mr Heydon resigned as an international judge of the Singapore International Commercial Court (SICC).

A spokesperson for the Supreme Court of Singapore said Mr Heydon had informed the court of the High Court inquiry and he had resigned “in view of the recent developments … to enable him to deal with the outcome of the inquiry”.

“Mr Heydon had been on leave from the SICC since 15 April 2019,” the spokesperson said.

The High Court’s confidential report, which has not been released publicly, reportedly revealed that one associate claimed she had told former judge Michael McHugh one allegation about Mr Heydon, and the former had allegedly replied that he was “truly shocked”.

Mr McHugh allegedly said: “I’ve told the chief [justice, Murray Gleeson]. It’s his court. He has to deal with this.”

Mr McHugh has not commented on the allegations. Mr Gleeson initially refused to comment. He has subsequently rejected the account as “false” and said, “I do not discuss my conversations with Michael McHugh.”

Ms McLeod did not urge the former judges to speak and said generally that there might be sound legal reasons why people chose not to comment.

No legal action has been taken against Mr Heydon to date. However, the ACT’s Director of Public Prosecutions, Shane Drumgold, SC, wrote to the local policing arm of the Australian Federal Police last week and delivered a “strong recommendation” that they investigate him over allegations of sexual harassment.

Ms McLeod said women had been reflecting in recent days on whether they had been betrayed by the “cone of silence” in the profession.

There was still a perception in some quarters that harassment was a “women’s problem” but “we have to have men taking the lead on this too” and “it’s got to be a whole-of-profession response”.

Ms McLeod said it would “create an extraordinary unity in the leadership and the former leadership of the courts” if current and former judges spoke out against harassment.

Mr Heydon is a leading author of authoritative legal texts. In recent days, top publishers including LexisNexis and Thomson Reuters have distanced themselves from the former judge and said their commercial relationship with him was under review.

LexisNexis said on Monday it was “extremely concerned by the allegations” and “we commend the bravery of the women who have come forward”.

Mr Heydon’s name has been removed from the website of his chambers, Eight Selborne, and he no longer appears on the NSW Bar Association website.

Even though he was dealing with the harsh realities of defeat, talk of Shai Bolton’s …