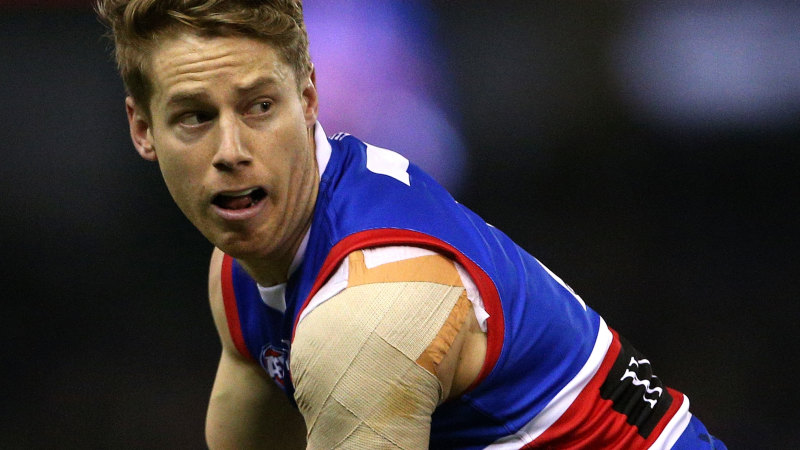 Hunter has served three of the four matches already and is due to return in round six, a round in which the Bulldogs are currently scheduled to play Essendon.

“He’s made a really good, concerted effort. You can tell how hard he’s working to try and earn the trust that he’s lost back,” Bontempelli told RSN’s The Breakfast Club on Tuesday.

“That’s obviously a really encouraging sign for Lachie, us as leaders and the football club, to see that he wants to repay the faith.

“He’s continuing to work, not just from a football perspective, but with his off-field leadership as well, to try and help and support every player on the list and especially the leadership group.

“There are some really encouraging signs for Lachie and he needs to continue to do that and let his actions do the talking.”

Previous Kyrgios brands Becker a ‘doughnut’ after war of words erupts over Zverev
Next ‘I can’t believe we’re talking about this’: Marshall vows to stay and fight at Tigers