Green stimulus could save millions in welfare payments: EY report 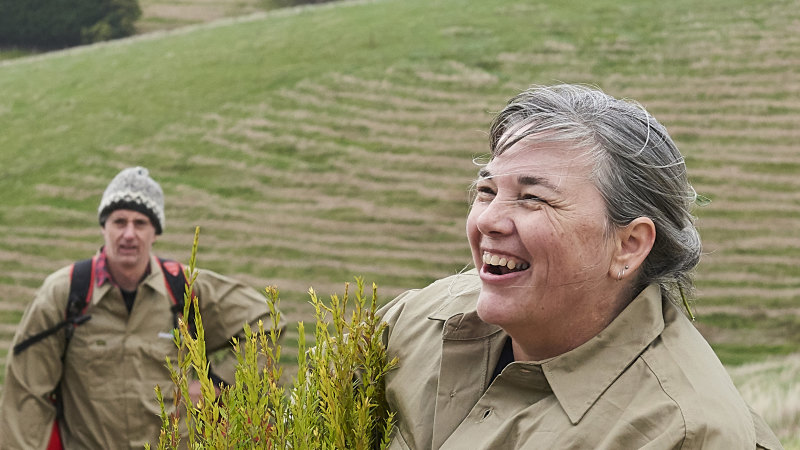 Ernst and Young prepared a report for the alliance of more than 70 organisations. It said many of the communities hardest hit by coronavirus were in regional areas and suffering from loss of tourism.

New Zealand has invested $1.1 billion in environmental projects to generate 11,000 jobs as part of their coronavirus stimulus response. Last week the US Senate passed a $9.65 billion package in the Great American Outdoors Bill, aiming to generate up to 100,000 jobs through works in national parks and public lands.

Natural Resource Management Regions Australia chief executive Kate Andrews, whose organisation is funded by public and private investments, said an environment stimulus could be rolled out swiflty and simply.

“Right now tens of thousands of people are unemployed and unsure when they will get their jobs back. By scaling up existing conservation and land management work we can give these people jobs right away while the economy recovers,” Ms Andrews said.

”It is a connection to protest that puts you in the firing line. And these …