admin 2 weeks ago Federal Politics Comments Off on ‘Mixed messaging’ from state and federal governments over airport rail: Combet 13 Views 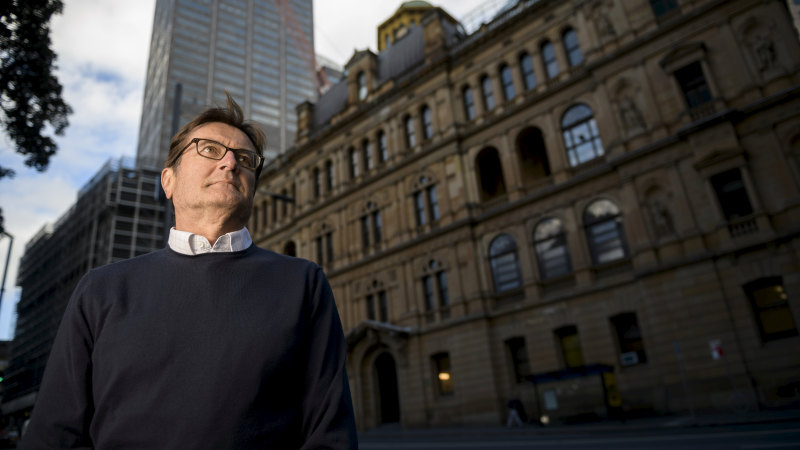 The Victorian and federal governments have not yet revealed their plans for the rail link but a Victorian government source recently told The Age the state would prefer to have greater control of a less costly airport link.

Mr Combet said he hoped the IFM-led bid would be accepted but the group’s “door is open” to discuss alternative plans.

Industry funds had outlaid about $100 billion on infrastructure, making them the biggest investors as a group in the Australian sector, said Mr Combet, who is also the chairman of lobby group Industry Super Australia. He launched an ISA campaign on Tuesday pledging to invest $19.5 billion in new projects such as airport runways, the aged care sector and commercial buildings, which it estimates will create 200,000 jobs.

“I’ve spoken with the Treasurer about the scale of our investments and what our plans are. And there’s actually more that government can do to work with super funds to mobilise more money,” he said.

Mr Combet said both levels of government, but particularly the states, should say “we’re in the midst of a crisis, here are the priority projects we would like to partner with super investors on”.

“If governments were to … say here are the projects we need doing and taxpayers can’t fund them all but taxpayers’ super savings can help finance them and generate a return for peoples’ superannuation accounts, then we could do a lot more.”

However, he said the way governments typically procured major projects often focused on short-term outlays and led to large foreign-owned companies winning the bids, which “can lead to poor outcomes”.

“[We are] working with federal and state governments to discuss this problem, to try and workshop solutions with them, and find a new collaborative model between government and long-term aligned equity partners like superannuation.”

“There is work to do … to make this process run more smoothly.”

A spokesperson for the federal government said it is working with other governments “to identify and fund new or accelerated projects to ensure new jobs continue to be created and investment flows when and where it’s needed most”.

“Over the past fortnight the federal government has announced $1.5 billion for shovel-ready projects and bring forwards in every state and territory. It’s up to the states and territories to identify their priority projects.”