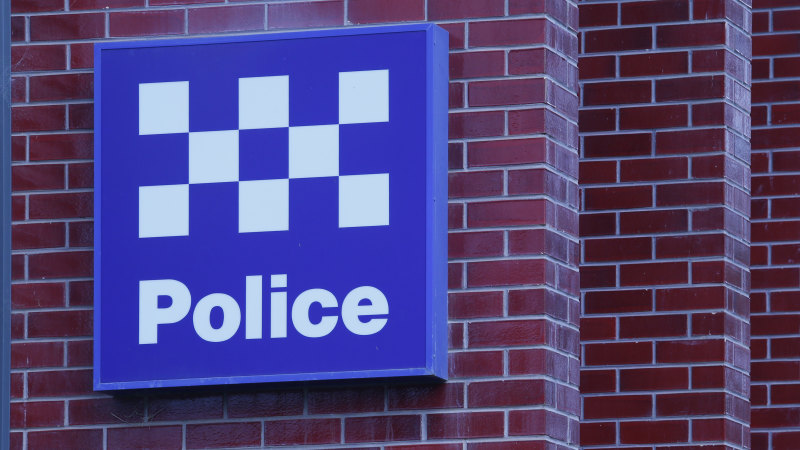 A police officer has been charged with arson, deception and weapons offences over a Melbourne house fire.

The sergeant, from the North West Metro region, faces charges including obtaining and attempting to obtain property by deception, possessing prohibited weapons and arson following the fire at Laverton on March 27.

A 42-year-old woman is also charged with the same offences over the same fire.

They are due to appear in the Melbourne Magistrates Court on Friday.