admin June 30, 2020 Business Comments Off on Wirecard scandal has all the hallmarks of Enron and the carnage that followed 70 Views 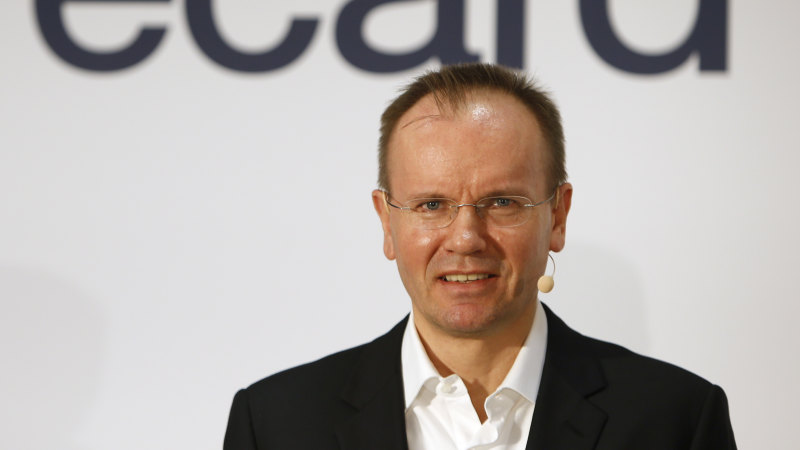 The company, which has now filed for insolvency, owes creditors $5.7 billion and its chief executive has been arrested on suspicion of accounting fraud and market manipulation.

At its heart this scandal is about a missing $3.1 billion that the company claimed was parked in the Philippines – the veracity of which no one, including the auditors, seemed inclined to substantiate.

It should stand as a herogram for the media – in this case London’s Financial Times – which doggedly followed the travails of Wirecard over four years raising unpopular allegations for which it received the ire of the establishment. In the process it endured legal threats and allegations of creating fake news.

It is also a victory for a small army of short sellers that for years had raised red flags about Wirecard. This much-maligned segment of the financial ecosystem is systematically called out by targeted corporations for falsely manufacturing bad news for their own financial gain.

History, however, has shown highly detailed critical reports from short sellers have regularly exposed problems within companies that have been well hidden within corporate documents.

Given the number of warning bells rung by the media and short sellers the Wirecard story is more a fable and the protagonists are not just company executives that perpetrated the alleged fraud but the enablers that failed to provide the checks and balances.

Wirecard grew out of the embers of the 2000 dotcom boom and had over the past five years become part of the corporate elite – a seemingly successful fintech courted as part of the establishment.

This red-faced group is now being held up for scrutiny – something which is entirely appropriate in particular because Wirecard played a role in the payments system in Germany and other countries including in the UK.

Much of the finger-pointing is rightly being directed towards the auditors EY. The FT has reported that EY failed for three years to seek crucial information from a Singapore Bank that Wirecard claimed to be holding the missing cash, which a subsequent special audit from KPMG could not verify.

The German government and its financial regulator BaFin and Britain’s Financial Conduct Authority are also in the frame for being asleep at the wheel.

The Wirecard ripples will likely continue for years. Class actions are already underway as are continued calls for the separation of audit and non-audit work at large accounting firms.

It is also worth mentioning the part played by investment bank analysts who are said to have been strongly supportive of Wirecard – suggesting they either lack independence, were fearful of upsetting investors or lacked thoroughness.