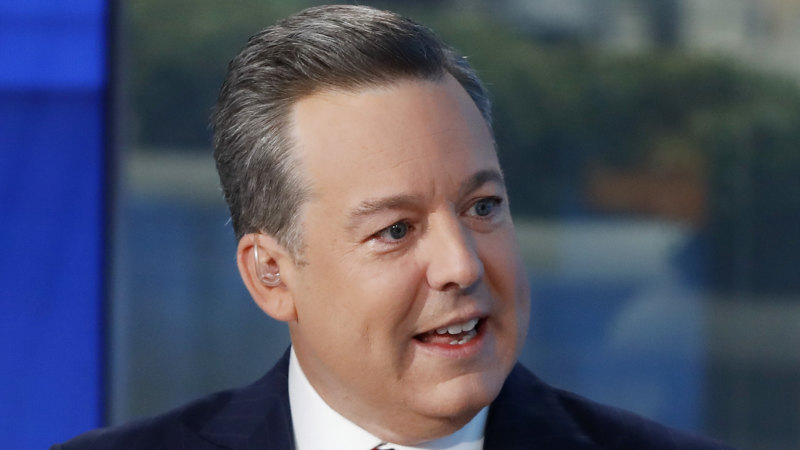 The alleged victim is represented by noted sexual harassment attorney Douglas Wigdor. He also would not provide any details of the case.

Henry’s former co-anchor, Sandra Smith, announced the firing on the air. Smith said she’ll continue in her role with rotating co-anchors until a full-time replacement is hired.

Henry, a former White House correspondent for Fox, was only recently elevated to the role on America’s Newsroom. He got the job after Bill Hemmer moved to Shepard Smith’s afternoon time slot.

In a memo to staff, Fox News Media CEO Suzanne Scott and President Jay Wallace reminded employees of Fox’s 2017 overhaul of its human resources operation and the avenues they can follow with a sexual harassment complaint.

Previous Claremont serial killer case: How scientists in a lab finally ‘unmasked a killer’
Next Apple’s latest privacy measures could turn users off