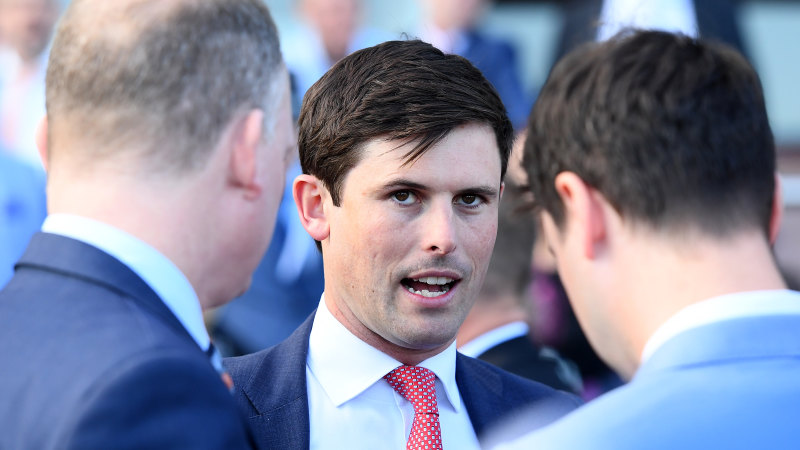 The Lonhro filly trialled impressively at Hawkesbury a couple of weeks ago and looks ready to run a big race on debut.

Her stablemate Torrid has an important gear change that suggests she’ll be a big improver on her last-start fourth at Newcastle. Torrid is a half-sister to group 3 winner Furnaces and Cummings has thrown the blinkers on to sharpen up her finish.

Helmet filly Loiter makes her debut in the New Haven Farm Home Handicap (1000m) on the back of an eye-catching second in her only trial appearance, the same trial in which Nos Oriens finished third, so that will provide a good form reference.

Loiter’s dam is TJ Smith Stakes winner Dilly Dally, a very talented mare on her day who looks to have passed on some of that ability on the limited evidence so far.

Another nicely bred filly, Bourbon Rose, has a prime chance to break through for her first win in the Independent Liquor Group Plate (1000m) after a promising return at Warwick Farm.

She chased home Zero To Hundred, who contests a listed race this weekend, and Escape Artist, who was again unlucky at Kensington on Wednesday, at her only start. That fitness should come into play as she steps back a notch in grade.