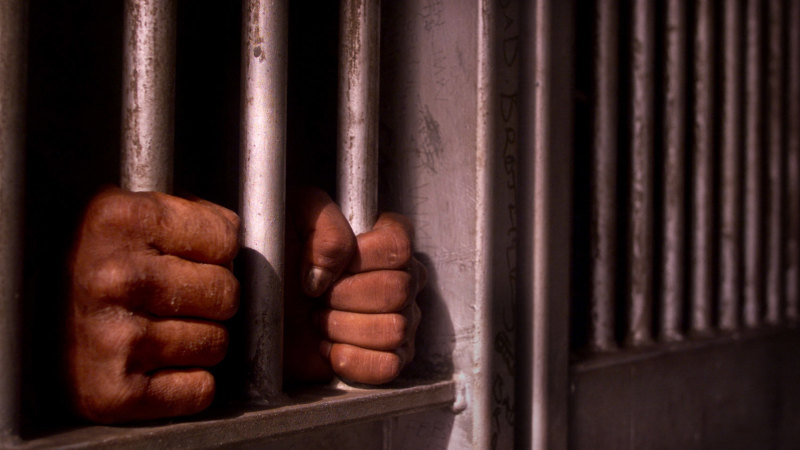 Dubbo’s deputy mayor, Country Labor’s Stephen Lawrence, joined with Cr Shields to call for state funding for a new detoxification and rehabilitation centre in Dubbo and said “you can’t arrest your way out of these problems”.

The government’s Special Commission of Inquiry into the Drug “Ice” recommended substance addiction be treated as a health rather than criminal issue. It said the specialist Drug Court, shown to reduce recidivism in Sydney and the Hunter region, should be expanded to “priority regional areas”.

“What we are seeing is local government driven to action by grassroots demand for constructive solutions to this twin crisis of Aboriginal over-representation and illicit drug use,” Cr Scott said.

Cr Shields, a Liberal Party member who sits on Dubbo Council as an independent, said the federal government had provided $3 million to build the rehabilitation centre, while council provided free land.

He said the proposal was supported by the NSW Labor Opposition but “we are being continuously frustrated by really silly political games” by some government MPs.

Nationals MP for Dubbo Dugald Saunders said the comments were “disappointing” and he had “made representations to the Premier, the Treasurer, the Attorney-General and the Health Minister” to fund a drug court and rehabilitation facilities in the next budget.

Lismore councillor and criminal defence lawyer Eddie Lloyd, who heads the council’s social justice and crime prevention committee, said: “We want the government to put the weapons down and declare the war on drugs is over [and] recognise that substance use disorder is a health issue.”

She said “regional areas really cop it” and she was concerned about “postcode justice” where access to justice and treatment services depended on location.

Brewarrina Mayor Phil O’Connor backed a proposal to turn the now-closed Yetta Dhinnakkal minimum security prison, which delivered tailored programs for Indigenous men, into a drug rehabilitation facility that would allow women to stay with their children. He said rehabilitation facilities were needed “statewide and Australia-wide”.

Attorney-General Mark Speakman said the government was “carefully considering” the ice inquiry’s recommendations, including those related to the Drug Court and Youth Koori Court.

He said the government was committed to supporting and expanding the Youth Koori Court and a “tender is currently being finalised for an independent consultant to evaluate” it.

“Once I have received the outcome of this evaluation, consideration will be given to further expansions of the Youth Koori Court,” Mr Speakman said.