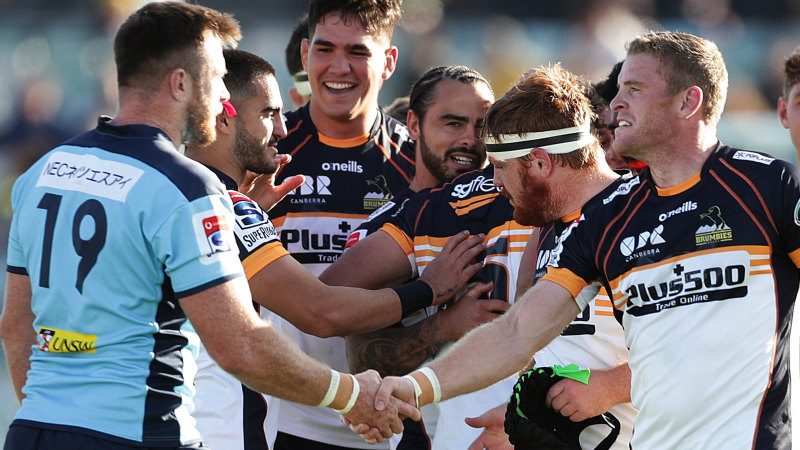 When COVID-19 forced the shutdown of Super Rugby in March, players agreed to take a 60 per cent pay reduction, on average, until a new competition could resume.

Back at the negotiating table, RA initially proposed a 40 per cent pay cut from July to December, but RUPA has worked to ensure new salaries will be altered only until September 30.

All players will receive 70 per cent of their contracts, while match payments, selection-referenced bonuses and individual incentive structures will be paid at the same rate of 70 per cent.

There will be no scaling mechanism, as was the case in the initial deal, meaning all players will receive a flat 70 per cent of their salary over the next three months.

No player will be paid less, on a gross basis, than the level of the federal government’s JobKeeper allowance.

Western Force players are excluded from the negotiations, as they are bankrolled by Andrew ‘Twiggy’ Forrest. Australian sevens players will continue on the terms originally agreed to in April.

Interim RA chief executive Rob Clarke said in a statement: “The professional players have acknowledged the important role they play in ensuring the future health of rugby in Australia and I thank them for their co-operation throughout this negotiation to ensure the competition starts this coming Friday night.”

The Waratahs face the Queensland Reds at Suncorp Stadium on Friday night, while the Brumbies host the Melbourne Rebels on Saturday.