admin July 1, 2020 Business Comments Off on The diabolical state of the oil industry means write-downs in Australia are inevitable 66 Views 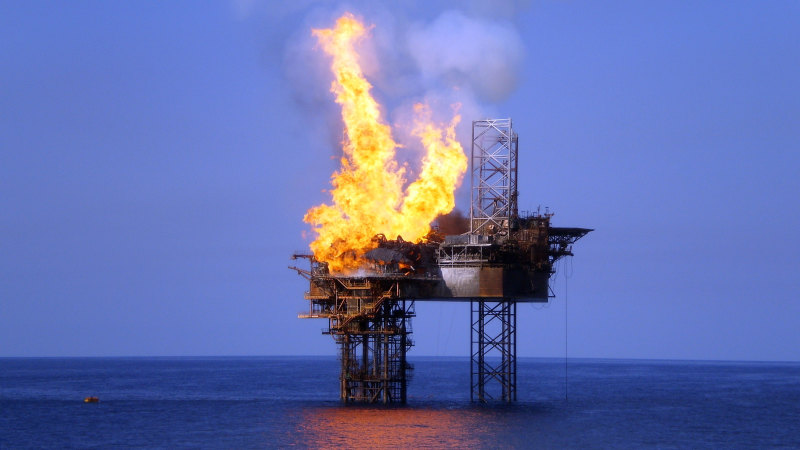 Compare this with the current Brent oil price futures price of about $US41 a barrel and the US benchmark West Texas Intermediate futures contract price of around $US39.

It is becoming increasingly clear that the COVID-led plunge in world oil prices is not just a short-term shock but a medium-term likelihood. As such, it is nearly impossible to see how the corporate regulator, the Australian Securities and Investments Commission, can allow oil companies to retain the book values of their assets at current levels.

To date no Australian producers have bitten the balance sheet bullet on write-downs. Investors should brace for the inevitable.

Any company that tries to do so will need to mount the first hurdle of getting its accounts through its auditors without a serious qualification.

While oil prices have recovered some ground since they briefly hit negative territory in April as peak COVID panic hit world markets, most producers are not factoring in a significant improvement in prices this year.

On this basis Australian producers will need to take a place in the conga line of international energy giants that have already written down their assets and set new, lower, forecasts for this year’s oil price.

But it was BP which set the scene for industry write-downs when in mid-June it announced up to $US17.5 billion would be taken from the book value of its assets – a less disastrous number than anticipated by Shell.

BP cut its long-term projection for the oil price from $US70 to $US50 a barrel and did not include a forecast for the 2020 year.

A week earlier BP had notified investors of its plan to cull 10,000 staff globally and review some of its plans to develop some projects – apparently all part of its longer-term transition away from oil and gas fuels.

But in a more immediate sense, investors viewed BP’s moves as part of a cost-cutting strategy needed to improve its financial prospects, given its balance sheet has still not recovered from the financial impacts of the Deepwater Horizon disaster.

Occidental Petroleum was another major producer to signal a write-down of its assets. The $US9 billion cut in asset values will be part of a broader balance sheet overhaul for the company that is also seeking to refinance debt to avoid a possible default.

Oil Search will also be taking a look at the finances of its projects in an effort to reduce costs as the reality sets in that oil companies will need a lower operating cost base.

In Australia investors will be keenly watching to see how other energy producers respond to Oil Search’s announcement.

Woodside took a $720 million impairment charge on its Western Canadian assets earlier this year which it said reflected the uncertainty in the timing of its development. In March it said it would reduce capital expenditure this year by 60 per cent in response to the market conditions.

Santos has also wiped a swathe through its capital expenditure budget.

But to date no Australian producers have bitten the balance sheet bullet on write-downs. Investors should brace for the inevitable.