admin July 1, 2020 Business Comments Off on Training sector calls for $5 billion to bring thousands of apprentices out of hibernation 96 Views 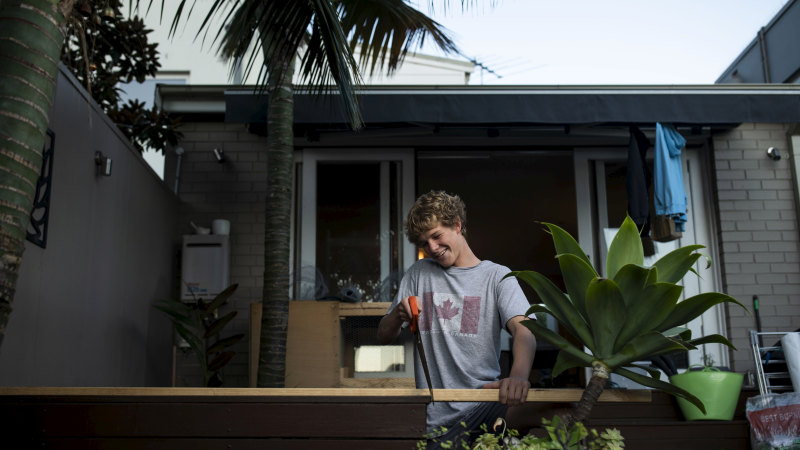 Thousands of apprenticeships and traineeships have been cancelled or suspended as the impact of COVID-19 spreads from the hospitality industry to the construction industry including electrical, carpentry and plumbing trades.

The National Apprentice Employment Network has written to the federal government warning of an “emergency” in the apprenticeship sector as Australia faces critical skill shortages in a post-pandemic recovery. The network represents group training organisations that employ 22,000 apprentices and trainees and places them with host businesses around the country.

The network warns that at least 5000 apprenticeships will need to be brought out of “hibernation” after the JobSeeker payment ends in September. It has called for an extra $5 billion in apprentice wage support for 12 months and for a 10 per cent minimum quota of apprentices and trainees on Commonwealth-funded major infrastructure projects.

It says several thousand apprenticeships and traineeships have been cancelled or suspended by host businesses during the pandemic.

“While the initial economic impact was largely concentrated in the hospitality industry, this
has now spread to building and construction and is impacting electrical, carpentry and plumbing apprenticeships,” the network letter says. “With further declines in housing approvals likely, the traditional trades are likely to see more falls in commencements and greater pressure on employment.