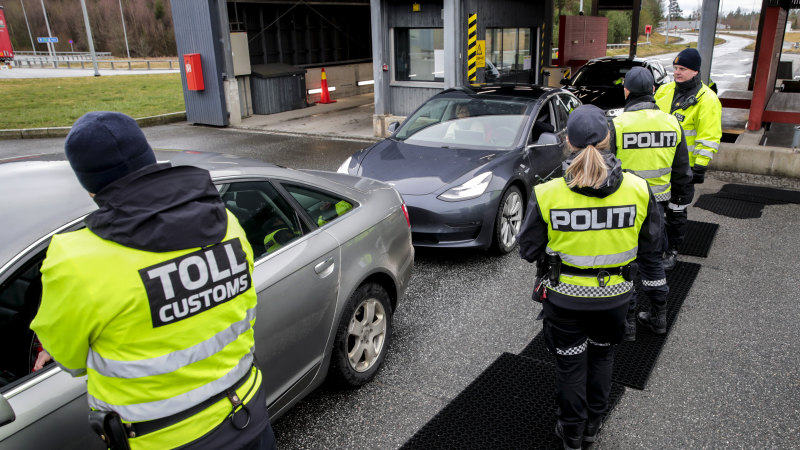 Sweden’s number of confirmed COVID-19 crossed the 70,000 mark on Thursday, recording 947 new cases to put the total at 70,639. Expanded testing has seen daily new cases soar over the past month, eclipsing rates elsewhere in the European Union, but deaths and hospitalisations have tumbled from peaks in April.

The country adopted a softer approach to fighting the new coronavirus, spurning a hard lock down and putting its pandemic strategy in the international spotlight.

Sweden’s death toll has been many times higher relative to the size of the population than that of its Nordic neighbours, where authorities took a stricter approach, but lower than in some countries that locked down, such as Britain, Italy and Spain.

Sweden’s sudden isolation from its neighbours has come as something of a shock.

Nordic citizens have been able to travel without passports across the region and to reside in each other’s countries without permits since the 1950s, creating deep personal, business, cultural and other ties across national borders.

“I do think that Nordic cooperation has taken a hit,” said Hansson.

Norwegians back their government’s approach, with almost three out of four people not wanting restrictions for leisure travel to Sweden to be lifted yet, according to a June 5 poll among 1200 people by the Opinion survey group.

Some Swedes who work in Norway, which they have been able to do during the lockdown, have felt treated differently.

“People took a step back when I started to speak,” said a Swedish artist who travels to Norway for work, and who declined to give his name to avoid drawing attention to himself. “So I didn’t talk much when I was out in the shops. I nodded.”