admin July 2, 2020 Business Comments Off on Cochlear calls for low-risk health apps to be exempt from TGA register 64 Views 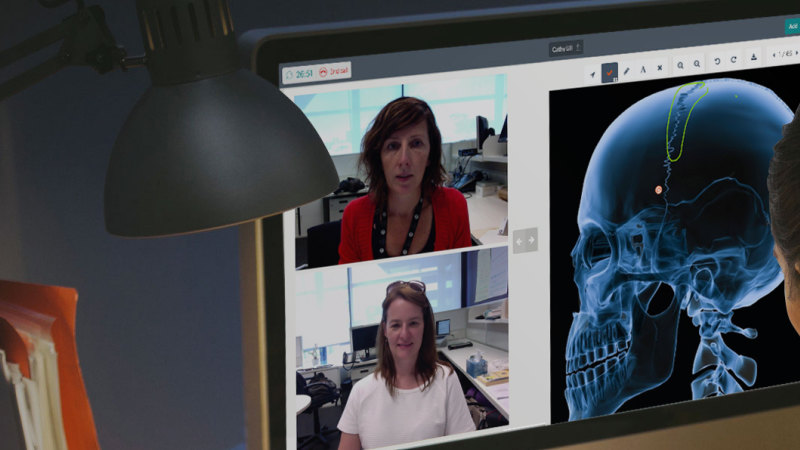 The ASX-listed $12.6 billion company said current regulations create inconsistencies between apps developed in Australia and those overseas. “Australian consumers could download apps or software for personal use from overseas companies without those apps needing to meet local Australian regulatory requirements. However, if those same consumers were to download an app from an Australian-based company, then it would be subject to pre-market regulatory requirements,” Mr Howitt said.

“For the user, this could lead to inconsistencies in their experience or a longer wait to access technology from Australian companies.

“For technology providers, such as Cochlear, this also increases time and costs to develop, submit and maintain software, given it can take longer than six months for a TGA submission of an app classified as a Class III medical device.”

The company has suggested a carve-out of regulations to the TGA that would exempt all software downloaded by Australians for their own personal use from having to be registered in the ARTG.

In its submission, diagnostics giant Roche said many software products should be excluded from TGA oversight, including laboratory management systems and apps that help patients manage their own chronic diseases such as diabetes.

“Such software functionality should be excluded from regulation because it is intended for logging, tracking and trending data, and for education and is not intended for diagnosing or monitoring a disease,” the company said.

The local arm of global biotech AbbVie also argued products designed to monitor health information, rather than providing diagnoses, should also be excluded.

Cochlear already has regulatory approval for hearing aid software in Australia and is currently rolling out its Remote Check platform for patients in the US as a telehealth product. Remote Check is an at-home testing platform for Cochlear implant users.

Cochlear is expecting remote healthcare to keep growing. “In Australia, we are seeing strong demand from Cochlear implant recipients for telehealth and remote care, both in response to COVID-19 and as a longer-term trend,” Mr Howitt said.

The TGA said last month it would continue to analyse the feedback received. “Any proposed carve-out will need to broadly align (where possible) with those in other countries, although there are differences between the approaches taken for carve-outs between countries,” the watchdog said.

“There’s an industry here that needs to be rebuilt,” she said. “So I put quite …