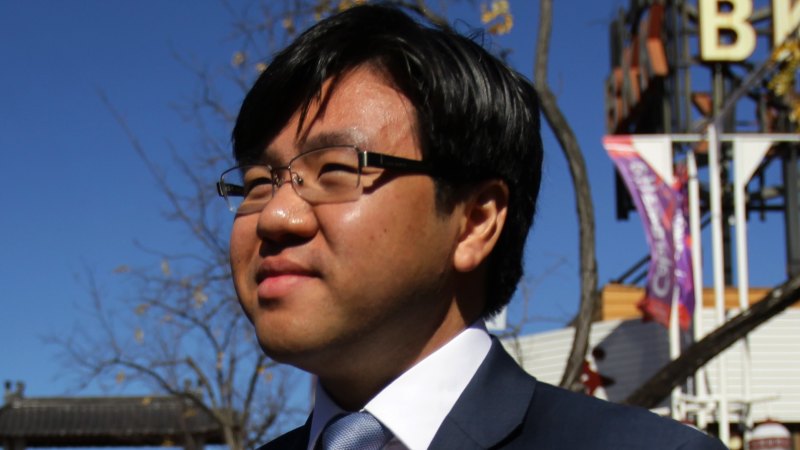 The report, which focuses on opportunities in Asia for Australian businesses and economic growth, also recommends maintaining a strong economic relationship with China, ensuring a bipartisan commitment to the free movement of capital, goods and people, and supporting a targeted skilled migration program from the region to address local skills shortages.

Compass Group managing director Mark Van Dyck, who led the report, said growing trade with Asia had to be a key part of Australia’s post-coronavirus recovery.

“The geopolitics are shifting … we have the opportunity to play a bigger role than we currently do in the region,” Mr Van Dyck said.

“One of the things we feel that holds Australia back, and one of the hallmarks of businesses that are successful, is they have deep Asia experience at board and leadership team level.”

‘Whether it’s the cabinet, the public service, or the corporate boardroom, you simply don’t have the ethnic or racial mix you’d expect.’

“I think people are taking very seriously representation to make sure they have the right capability to maximise on that opportunity,” she said.

University of Sydney professor Tim Soutphommasane, a former race discrimination commissioner, said progress had been slow and there had not been the same urgency as seen for gender diversity.

“There are many male CEOs who advocate for gender equity because they have a daughter and that makes it personally urgent for them. But race and ethnicity? It doesn’t work the same way,” he said.

“Whether it’s the cabinet, the public service or the corporate boardroom, you simply don’t have the ethnic or racial mix you’d expect. Our success as a multicultural society is far from complete.”

He said time alone would not solve the problem and quotas or targets should be imposed.

“That’s been one factor behind progress on gender equity. It’s hard to see how things will change substantially if we don’t get serious about targets or quotas,” he said.

“I don’t think we have the time to wait for [ethnic representation on boards] to happen and we can’t take the chance … because it might not and then we would’ve wasted a decade, so I do believe we need to take more positive action,” he said.

Targets were an option, he said, though he did not favour quotas. PwC is targeting 30 per cent of partner admissions from a diverse cultural background this year.

“Our future sits to our north, we have an enormous talent pool … we just need to translate that into our corporations.”