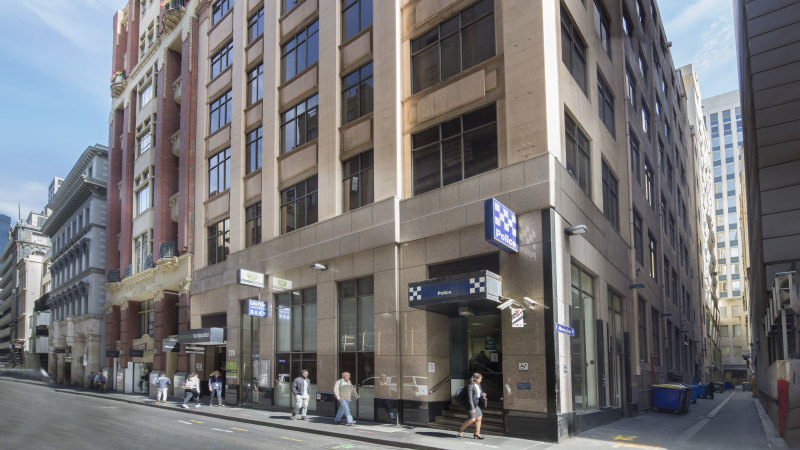 “The sale of property assets would need to be approved by the university council and be conducted in accordance with standard government processes for sale of such property,” a Swinburne spokeswoman said.

“In the event that Swinburne commences a private sale for 226 Flinders Lane, a further statement may be made at that time.”

The university has outpost campuses in Wantirna and Croydon and an offshore campus in Sarawak, Malaysia.

Swinburne settled on Invicta House at 226-232 Flinders Lane in June last year after forking out $44 million to the private Lazarovits family, who had held the building since 1998.

The property is opposite the Nicholas building and close to Ross House in a celebrated part of Flinders Lane that features popular walkways Degraves Street and Scott Alley.

Swinburne was following a trend set by several other suburban universities which have already established vertical campus in Melbourne’s CBD, notably Monash and La Trobe universities.

Despite the turmoil and economic uncertainty created by the pandemic, the university should have little trouble selling, with buyers demonstrating appetite for commercial real estate.

‘A huge uptick’: unexpected opportunities that opened during the pandemic

“It’s hard to see that recovering this year,” he said. Professor Lewis said the mining …