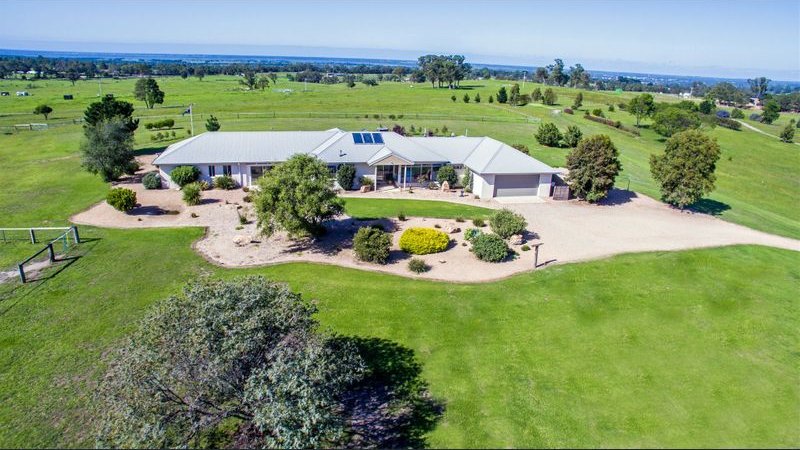 It also wants an order for financial penalties and costs.

Colliers has yet to file a defence in the proceedings.

“Colliers International is aware of proceedings currently before the Supreme Court of Victoria in relation to three former property listings,” a spokesman said. “As the matter is ongoing, it is not appropriate to make further comment at this time.”

Estate agents in Victoria are banned by law from underquoting when selling residential property.

The writ alleges Colliers agent Kim McQueen was engaged to sell a large four-bedroom home in Navigators, near Ballarat, for an estimated selling price of $1.35 million.

The property was advertised online for $1.35 million, but over the course of four months in 2017, Mr McQueen gradually reduced the selling price, eventually telling buyers: “We are expecting interest around $1.05 million.”

“At no relevant time did … [the vendor] instruct the defendant that she had reduced her selling price below $1,350,000,” the writ states.

The Navigators home eventually sold through another agency in February 2018 for $943,000.

Consumer Affairs alleges Colliers was at about the same time engaged to sell another sprawling country mansion in Sarsfield for $1.9 million.

Between July and August 2017 Colliers agent Lisa Fraser-Smith allegedly reduced the asking price to $1.2 million, telling buyers the vendor “will look at any offer around [$1,200,000].”

The 21.7 hectare country spread with a large four-bedroom, three-bathroom house is still listed online through another agent with a price tag of $1.2 million.

The third alleged breach of the law occurred around the same time during a marketing campaign to sell a former Telstra telephone exchange in Rosebud.

The consumer watchdog alleges agents Jeremey Gruzewski and Ted Dwyer marketed the prime development site in a residential zone as having planning approval.

The alleged breach occurred on advertising hoardings, online advertisements, in the property’s information memorandum and in “statements in numerous emails to prospective purchasers”.

“The defendant represented to the public and potential purchasers that the Rosebud land was ‘permit approved’ for 64 retirement living units plus amenities,” the writ states.

“At no relevant time was any planning permit issued by the Mornington Peninsula Shire Council,” it said.

The 5058 square metre Telstra site sold in March this year through agency CBRE under instructions from Deloitte for $3,617,000.

The individual Colliers estate agents named in the writ are not defendants in the proceeding.

Each of the representations alleged against Colliers were “false or misleading”, the consumer watchdog claims.

Consumer Affairs Victoria said when contacted it would not comment on individual cases.