Redfern transition to tech and student hub is a step closer

admin July 3, 2020 Business Comments Off on Redfern transition to tech and student hub is a step closer 39 Views 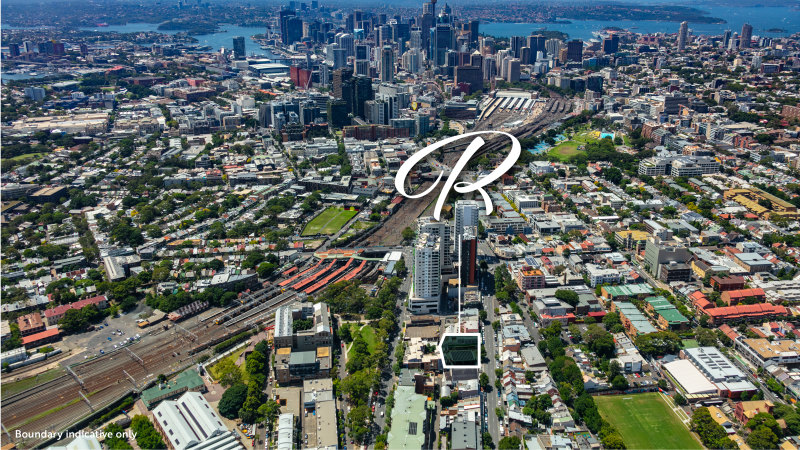 Intergen managing director Dennis Kalofonos, said the projects are clearly of “significance to the state and we are keen to progress them in an effort to keep the construction moving”.

While student accommodation has been affected by the COVID-19 pandemic, it remains one of the fastest growth sectors for investors, with global operator Scape recently paying $2 billion for the Urbanest portfolio.

Redfern has been undergoing significant change since the then Redfern Waterloo Authority (RWA) undertook an urban renewal strategy. The area was rezoned in the early 2000s to accommodate more density and is also set to become a major benefactor of the Sydney Metro rail project.

A planning proposal was lodged in February with the City of Sydney on the new project for a mix of integrated social, affordable and private rental housing in the suburb. Under the plan, about 400 new homes will be constructed – subject to development approval – and set near Redfern Park and community support facilities.

Another two sought-after sites being marketed by Savills Australia are 104-116 Regent Street, the BP Australia property, and a corner block at 175 Cleveland Street, which has development approval for a hotel or residential assets.

Similar sites to the BP asset have sold for more than $50 million, while sites similar to the Cleveland Street location have garnered about $20 million.

Director of residential site sales at Savills Australia Stuart Cox said there are about 7000 dwellings designated for the Waterloo/Redfern area that are either under construction, at the development approval stage or in early planning.

There is also demand for Purpose-Built Student Accommodation (PBSA) with about 2000 beds set to enter the area.

“Redfern also offers its own commercial space, making up one of the CBD’s fringe market suburbs, which is said to include over 400,000 square metres of net lettable area,” Mr Cox said.

“The Australian Technology Park is already home [to] Channel 7, and the Commonwealth Bank in 93,000 square metres across two newly constructed state-of-the-art buildings.”

Mr Cox, Neil Cooke and Johnathon Broome of Savills Australia said 104-116 Regent Street, currently a BP petrol station, has the potential for a 9576-square-metre site and comes with a zoning that permits a large variety of uses including retail, commercial, tourist and visitor accommodation, student accommodation, residential flat buildings or a combination of these permitted uses.

Director of residential site sales at Savills Australia Mr Cooke said student accommodation looks like a “hot contender” for the site due to its close proximity to universities.

“There is certainly strong demand for student accommodation in the area, with approximately 2000 beds earmarked for the area,” Mr Cooke said.

The site at 175-177 Cleveland Street and 1-5 Woodburn Street, Redfern, is also within close proximity to universities and there is approval for a 45-room hotel, apartments and retail on the 1060-square-metre corner-block development site.

Executive of residential site sales at Savills Australia Mr Broome said Redfern is in demand for its lifestyle mixed with commercial businesses and proximity to the Sydney CBD.