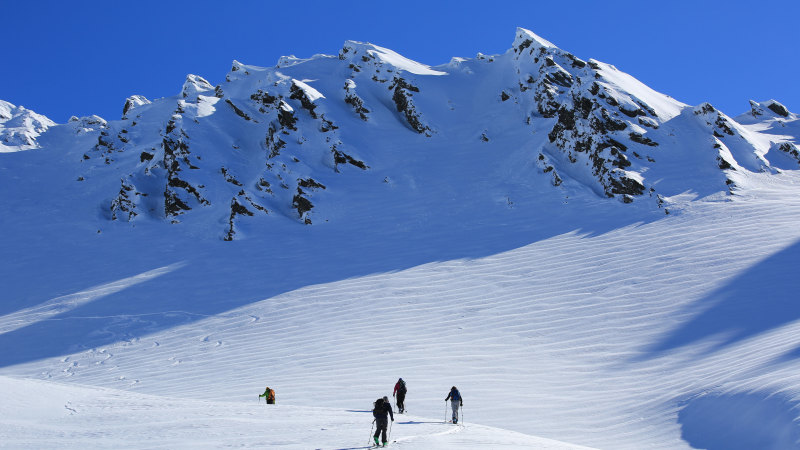 “I’m confident that things will be ready on our end by then. It does, obviously, from their end, depend on seeing us succeed in getting Victoria back under control and delivering them complete confidence in all of our systems.”

Mr Birmingham said that Australia would be ready as soon as New Zealand was. While travel industry groups have pushed September as a possible start date, Mr Birmingham’s comments mark the first time the Australian government has backed that as a viable timeline.

Earlier this week New Zealand Prime Minister Jacinda Arden put the ball in Australia’s court, saying it was up to the country to decide whether it would only open to New Zealand as a whole country or consider just opening some states that had COVID-19 under control.

“Obviously where there is community outbreak that is a no-go for New Zealand,” she said.

“Where they have border controls in place and where they’ve had no community transmissions for sustained periods of time, that may be a different scenario.”

New Zealand lifted all restrictions on travel and activities on June 8 after reporting no active cases of COVID-19 in the country.

New Zealand was the most popular destination for Australian travellers prior to COVID-19, with 1.5 million trips across the Tasman in 2019, which accounted for 40 per cent of all visitors to New Zealand.

New Zealand was the second largest source of visitors to Australia in 2019 after China, with 1.4 million travellers accounting for 15 per cent of the arrivals into the country.

Sydney Airport chief executive Geoff Culbert said that while he had hoped of opening the “bubble” with New Zealand in time for the July school holidays, he now believed September was likely.

Mr Culbert said that once established, the trans-Tasman bubble could serve as a model to open up to other countries.

“We’re actually getting a lot of inquiries from countries, airlines and airports around the world that are really keen to establish air bridges to Australia,” he said. “We’re talking to the likes of Singapore, Hong Kong, Japan, Korea, even Canada has reached out to us.”

Spencer Stuart did not immediately respond to a request for comment. Several internal candidates have …