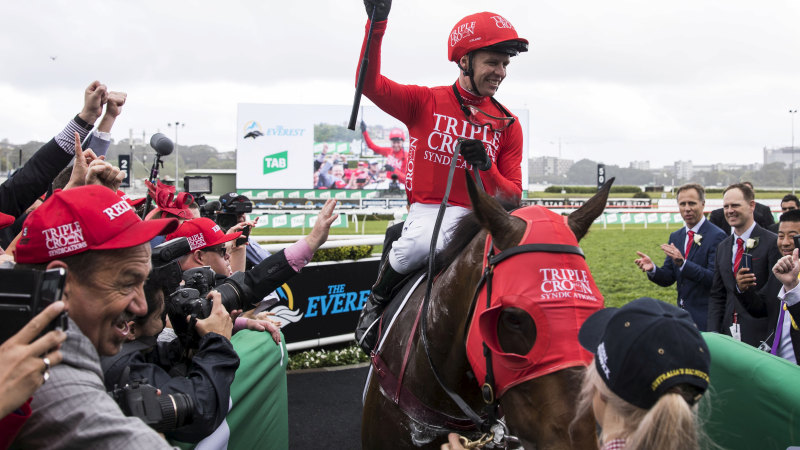 Triple Crown directors Michael and Chris Ward also said they were cleared of any wrongdoing by Racing NSW stewards.

It’s believed the case will have another element with the court to consider performance clauses, which were written into the contracts with slotholders that allowed Redzel to race, that entitled Triple Crown to 10 per cent of net prizemoney. The figure will top $1 million.

Redzel won the first two runnings of The Everest, generating almost $12 million in prizemoney as a result.

Triple Crown brokered deals with James Harron Bloodstock and Chinese billionaire Yuesheng Zhang for Redzel to get a spot in The Everest. Twelve slots are bought by individuals, partnerships and businesses which then select the best sprinters to represent them in the race. They each fork out $600,000 for the privilege.

The Peter and Paul Snowden-trained Redzel, which finished eighth in The Everest in 2019, was retired earlier this year with more than $16 million in prizemoney for his group of mum-and-dad owners.

The Everest has quickly morphed into one of Australian racing’s most eagerly anticipated races and has impinged on Melbourne’s traditional spring carnival. It will carry $15 million in stakes money this year.

Racing NSW chief executive Peter V’landys is hopeful Royal Randwick will be at full capacity for this year’s event despite the COVID-19 pandemic.