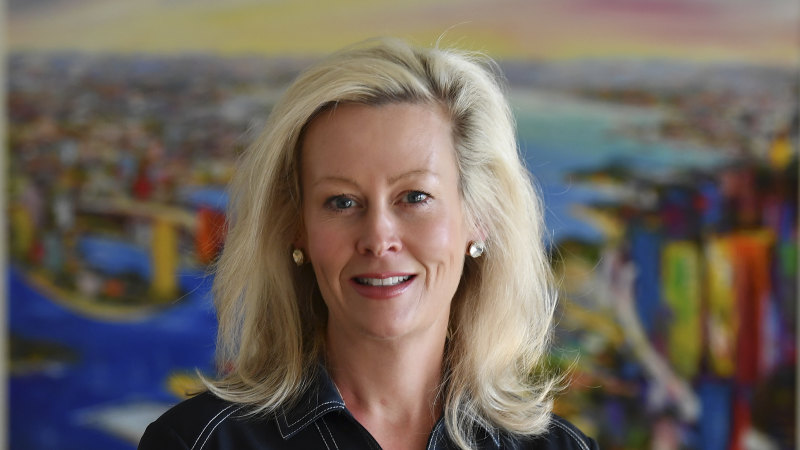 Outgoing editor-in-chief Tony Gillies and chief executive Bruce Davidson have informed staff about the redundancies on behalf of the owners, which include investors Nick Harrington and John McKinnon. Former shareholders Nine Entertainment Co (publisher of this masthead) and News Corp Australia are in charge of paying entitlements to redundant staff, but have not been part of the recruitment process. Mr Tonagh declined to comment.

The new-look AAP, directed by CEO Emma Cowdroy and editor Andrew Drummond, will continue to produce content including breaking and world news, sport, court and political reporting, and will have a photography and a FactCheck service. However, the job cuts already announced have occurred across all divisions, include sport and courts. Multiple AAP staff who spoke on the condition of anonymity said they are confused about the way in which employees have been targeted for redundancies.

“We are concerned at the haste at which the redundancies have commenced,” MEAA communications director Mark Phillips said. “We believe AAP should be seeking voluntary redundancies and consulting with the workforce about the process.”

The MEAA is expected to meet with new AAP management this week to discuss how to proceed, but if the redundancy process is not put on hold and staff are not properly consulted, the concerns could be escalated and taken to the Fair Work Commission.

After the MEAA raised its concerns, staff who had not yet learnt their fate were sent an email by Mr Gillies which says they are acting quickly to “end months of uncertainty”.

“If however, you have made a decision not to continue in your role, that would be extremely helpful to know,” he said.

Ms Cowdroy sent a separate email late on Friday night informing staff that an Australian Financial Review piece would appear on Monday with details of how the consortium formed and their motivation to save the newswire. “In due course, the consortium would like to meet with the staff of AAP 2.0,” she said. The new AAP will provide up to 75 editorial jobs and about 10 roles in management, which will result in about 60 redundancies. Industry sources have previously said it will cost more than $10 million to fund.

Some News Corp staff have already started writing up AAP copy and linking back to it, despite no formal financial agreement. AAP customers are prevented from signing a deal with News Corp Australia’s newswire, which launched last week, for six months.

It is still unclear whether AAP’s new owners will remain with the Australian Press Council, which oversees good standards of media practice for major publishers. AAP currently pays about $80,000 to the APC each year.