‘Elephant in the room’: Liberals want a new seat in western Sydney

admin July 5, 2020 Latest News Comments Off on ‘Elephant in the room’: Liberals want a new seat in western Sydney 50 Views 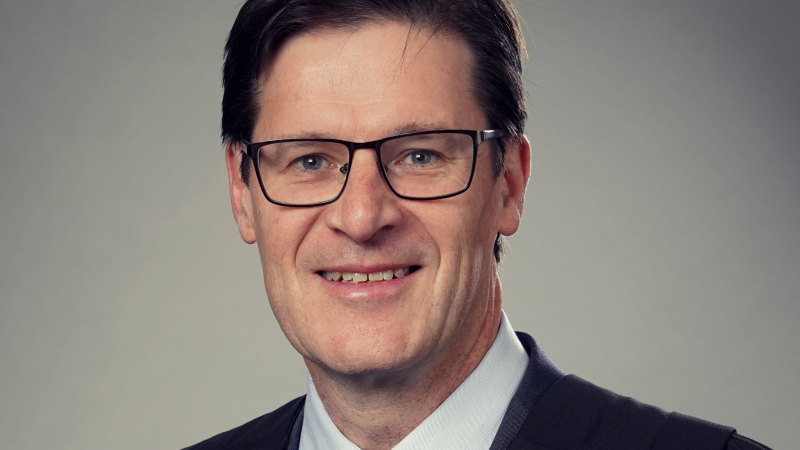 “The elephant in the room is that within just five electoral districts in outer western Sydney – Wollondilly, Camden, Macquarie Fields, Mulgoa and Londonderry – there is enough projected enrolment growth to draw a sixth,” the Liberals’ submission says.

“The creation of a new seat carved out of these seats is inevitable, with the abolition of an electoral district south of Sydney Harbour, where enrolment growth is tepid.”

The new seat replacing Canterbury would be called Leppington, while the replacement for Davidson would be Galston.

Mr O’Dea did not want to comment. But two senior Liberal MPs said it was “totally unconventional” to abolish the Speaker’s seat and it has never been done before.

“The Speaker is meant to be above party politics and I think most people would be surprised that we would be suggesting that his [seat] be abolished and leave him without seat,” an MP said.

Several Liberal sources have told the Herald that Mr O’Dea has indicated to colleagues that he does not intend to contest the 2023 election but he has not publicly declared his intentions.

The party’s submission was largely prepared by newly returned Arts Minister Don Harwin, who has been working on the party’s electoral boundary reviews for about two decades.

Mr Harwin was reinstated to cabinet on Friday after being cleared of a $1000 fine for breaching COVID-19 lockdown restrictions earlier this year.

But the Liberal Party’s suggested changes, which do not include abolishing any seats in rural or regional NSW, have infuriated Deputy Premier John Barilaro.

Mr Barilaro, who agitated for Mr Harwin to be dumped from cabinet after he was fined, is furious that his colleague’s suggestion includes moving Nerriga, in Mr Barilaro’s seat of Monaro, into the Liberal seat of Bega, held by Andrew Constance.

In the Nationals’ submission, the party calls for the abolition of Murray (held by the Shooters, Fishers and Farmers), replacing it with a new seat called Murray-Darling.

“We are mindful of the importance of ensuring – to the maximum possible extent – that residents in the most remote parts of the state have reasonable access to their Member of Parliament,” the Nationals’ submission says.

“We have sought to ensure that the electoral districts of Barwon and Murray in particular are redrawn in such a way as to equally proportion land mass rather than have one electorate (Barwon) covering over one-third of NSW,” the submission says.

In Labor’s submission, it calls for its seat of Cabramatta to be abolished, while a new seat called Minto should be created.

The Greens, One Nation and the Shooters, Fishers and Farmers also made submissions.

Yep. For the third time in six Tests, Reece Hodge has a shot at goal …