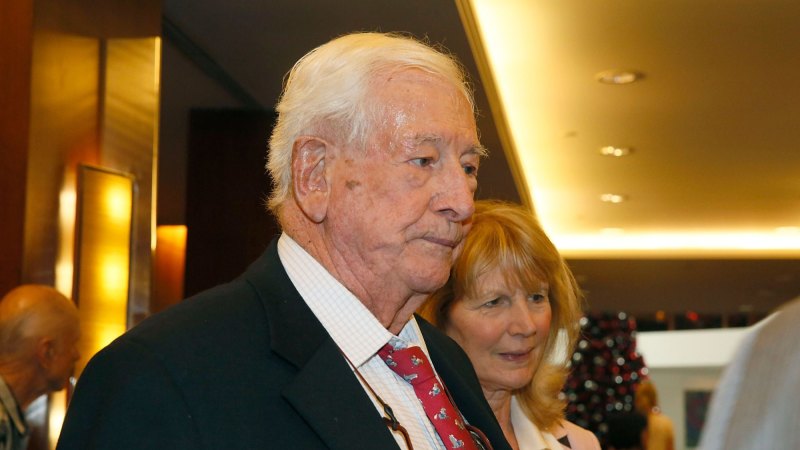 A spokesman for the Department of Infrastructure, Transport, Regional Development and Communications said it had been “actively monitoring and engaging” the regional broadcast sector when asked whether it had used the financial information of the relevant media companies.

“This process involves the engagement of consultants to provide advisory services in relation to a range of issues affecting regional broadcasters,” the spokesman said. “Consultant reports are one set of inputs being used by government to consider the issues facing the sector.”

Southern Cross Austereo declined to comment. WIN said that it had not been contacted by KordaMentha and was unaware of its contents or how the report was compiled. Prime said it was not concerned about its financial information being disclosed.

Media sources previously told The Sydney Morning Herald and The Age that the report, which provided an assessment on regional broadcasters such as WIN Corp, Prime Media Group and Southern Cross Austereo, indicated the companies would not shutdown properly until midway through the decade. Ms Brownlow’s report predicted newsroom closures would take place in the near-term – the next 12-18 months – if no regulatory change was made.

Ms Brownlow’s research also proposed the removal of the one-to-a-market rule, which currently prevents a television broadcaster from operating more than one TV licence in a market, and the relaxation of the voices test, which requires four separate media companies to operate in particular regional areas.

Communications Minister Paul Fletcher previously declined to comment on why a second report was commissioned, but sources have indicated that one reason was to see whether the regulatory change – proposed by Ms Brownlow – could be avoided or to seek clarification on whether the sector was as challenged as was publicly perceived.

The government has since commissioned a third report – expected to cost about $200,000 – which will provide an assessment on news and media business models and the regulatory and non-regulatory measures currently being considered or employed.

Regional media companies are currently considering whether or not to accept millions of dollars in funding from the Morrison government that is aimed at helping news outlets through the coronavirus pandemic. The businesses were struggling before the crisis, but a weak economy that has caused drastic falls in advertising spend has accelerated their demise.

Acceptance of money from the $50 million grant, first announced in April, states that a recipient must maintain or increase journalism in regional Australia during the funding period. But due to the slow recovery of the advertising market and September end of the JobKeeper wage subsidy scheme, outlets are concerned they will not be able to keep that promise. Broadcasters were also provided with spectrum tax relief by the government, but some cannot receive it immediately because of the cut-off date set by the government.

Contingency plans such as cutting jobs, shutting down signals or closing news bulletins are still being considered. WIN and Southern Cross closed local regional newsrooms in 2019 because they were no longer financially viable. Broadcasters and other news outlets such as Antony Catalano’s Australian Community Media recently renewed their efforts to lobby government for regulatory change that would allow them to merge.

Public Interest Journalism Initiative chief executive Anna Draffin said on Thursday that there had been 215 “contractions” – closures or reductions of news production – in regional news over the past 18 months, 195 of which had occurred during the pandemic.