Ride-share goes electric but Australia slow to get on board

admin July 5, 2020 Business Comments Off on Ride-share goes electric but Australia slow to get on board 45 Views 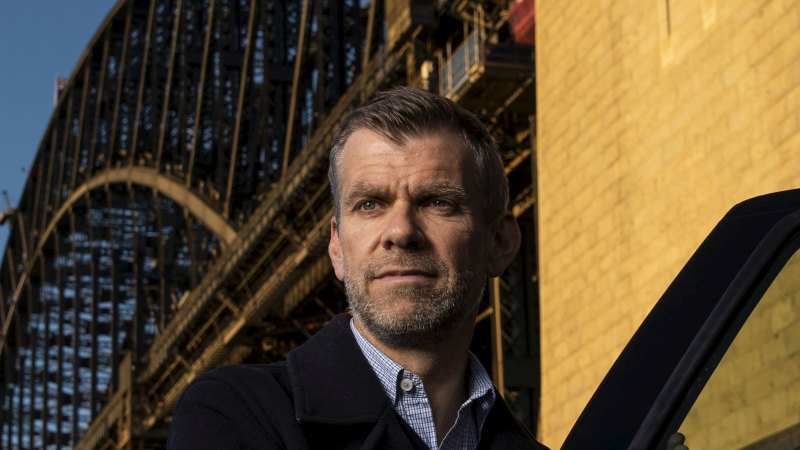 “We see the future of transport moving away from fossil-fuelled, private car ownership towards a shared, electric future,” the spokesperson said. “A transition to electric vehicles could have a significant impact on sustainable mobility, but to get there will require partnership between governments and industries.”

Ride-share companies point to the limited availability of electric cars in Australia, particularly at affordable prices, and a lack of policy support from government.

In other countries governments have provided initial support to seed the market in contrast to Australia where last week’s Federal Financial Relations Review called for a road user charge for electric vehicles.

Simon Smith, Ola’s managing director in Australia, said Ola was “very much” focusing on electric vehicles in India where the ride-share company and its Ola Electric business was based.

“We are innovating around battery technology and business models in India, and we expect at some stage we will bring the successful models to the rest of our international businesses,” he said.

Mr Smith said the number of electric vehicles in Ola’s fleet in Australia was “definitely increasing” and was reaching “pretty high percentages” for hybrid cars.

“We are committed to making further investments in sustainable transportation, and look forward to bringing leading innovation to more DiDi markets, including Australia,” he said.

However the impact of the coronavirus shutdowns has also set back the momentum towards electric cars with Uber cutting 6700 jobs globally and Ola laying off 1400 people internationally and reporting a 95 per cent drop in global revenue in May.

None of the ride-share companies would comment on the impact of the pandemic on their bottom line locally but both Ola and DiDi’s employees here have been using the government’s JobKeeper program.

Nevertheless the ride-share companies are optimistic about the opportunities for ride-share as lockdowns lift outside of Victoria.

“Since the restrictions have started to lift we’ve seen business come roaring back,” Mr Smith said. “We’re confident that we will get back to back above the baseline. So as far as ride share is concerned, I think you could say this is definitely a V shaped recovery.”

That’s a recovery energy entrepreneur Trevor St Baker is backing as he sees ride sharing as a key driver of the push to electric vehicles in Australia.

Mr St Baker is the major investor behind electric vehicle charging company Tritium and charging network Evie and said Evie has deployed six electric cars to Uber drivers in a bid to encourage more widespread use.

“Our metropolitan business case is to is to provide top up charging stations every 50 kilometres within 10 minutes of any where that the cars might be to it to encourage fleets to go electric,” he said. “We offer a super cheap leasing deal compared to internal combustion engines for for taxis and Uber drivers.”

Mr St Baker said the coronavirus lockdown meant the takeup of electric vehicles within the sector was not as strong as it would otherwise be.

“We’ve had a bit of a slow time during the pandemic when no one’s been using ride-share,” he said.