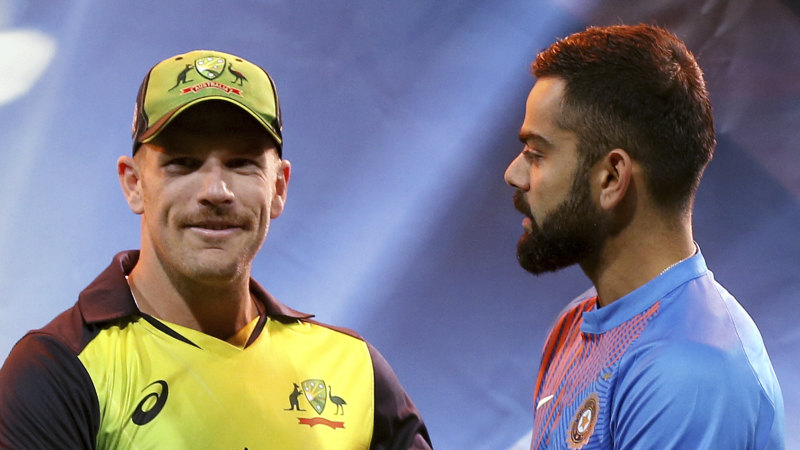 Frustrated at being hamstrung by the ICC’s indecision, the Board of Control for Cricket in India said the BCCI had to start planning for its upcoming season, which is widely expected to include an IPL tournament in October. However, with India having surpassed Russia to now have the third most coronavirus cases in the world, Sri Lanka and the United Arab Emirates are looming as more likely candidates to host the event.

“The year started on a horrible note and there’s been no relief on any front. But as time goes by, we need to take things head-on and ensure that we remain prepared for any eventuality. Cricket is no different. It is time for the BCCI to start planning for the year ahead,” BCCI treasurer Arun Dhumal told The Times of India on Monday.

“Those announcements and outcomes are not in our hands. The T20 World Cup, for instance, is being postponed so let the announcement come when it has to.

“Domestic leagues are in focus while the Olympics and the World Cups are taking a back-seat. That’s because local leagues don’t depend on too many external factors to get going … What BCCI is talking about is making plans, even if at the contingency levels, for September onwards.”