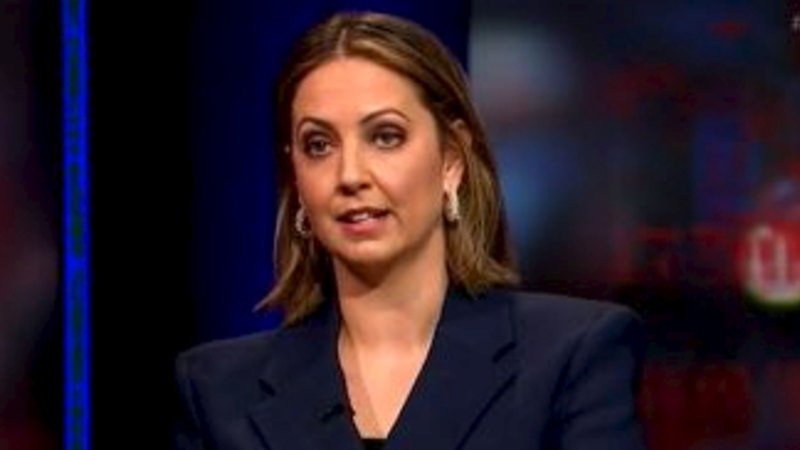 One of Australia’s most prominent Indigenous journalists has hailed One Nation leader Pauline Hanson’s expulsion from the Today show but lamented the “virtue-signalling” attention given to calls to pull down statues ahead of tangible improvements to Indigenous Australians’ lives.

Brooke Boney, Today’s entertainment reporter and a Gamilaroi Gomeroi woman, said she was not offended by statues of historical figures with views considered racist by current standards, mildly offended by off-colour TV shows, and would prefer not to encounter products like Coon Cheese. But, she said, that debate was a “massive distraction”.

Appearing on the ABC’s Q+A with Boney, former Liberal defence minister Christopher Pyne drew a distinction between statues of historical figures whose fame stemmed from racist exploits and others who held racist views but were known for unrelated achievements.

Previous Rory thought he was healthy, then suddenly he was about to die
Next AustralianSuper exec warns ‘climate laggards’ will wither on ASX vine