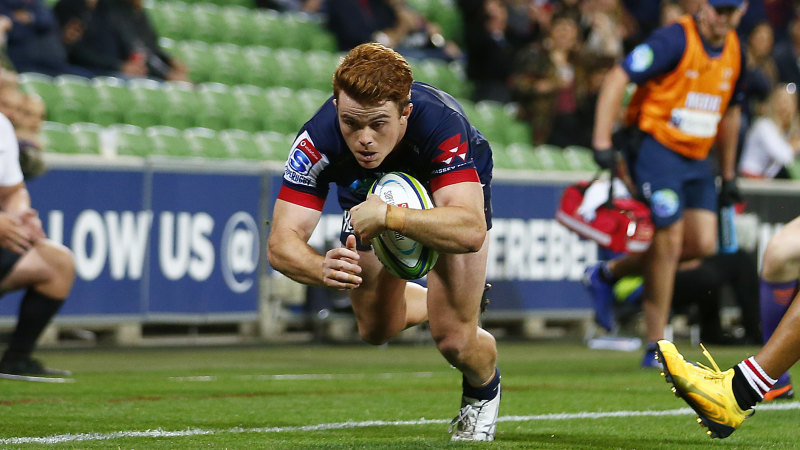 The worst-scenario for the Rebels is remaining on the road until September 19, the date of the Super Rugby AU final, but this appears very unlikely.

Nonetheless, the situation is unsettling for the players and their families. While they remain in high spirits considering the circumstances, partners and children may be forced to hit the road with their loved ones. However, there is little clarity on how long this may be for or whether they have to be out of the state before midnight on Tuesday.

“We’ve prepared to be on the road for some time but what it has done is created a bit of uncertainty or anxiety around what does it mean for wives and kids and partners,” Rebels chief executive Baden Stephenson said. “We’re working with RA to see how we can manage that.

“That’s why there is a little bit of urgency. Once we get more clarity from the health departments around a quarantine process we might not have to race and cause any panic between now and tomorrow. I think some families were sitting and waiting ready to get the green light. We’ll need to work pretty quickly to see what we can come up with.

“The good thing was RA understand how important the families are and our footy club has put a big emphasis on family.”

The Rebels’ preference, if they cannot return to Victoria, is to set up base in Canberra at the Australian Defence Force Academy, where they are currently.

They have already taken a home game to Sydney’s northern beaches and may possibly be forced to play their round four clash against the Waratahs in NSW instead of Melbourne.

The Rebels are unaware of any player who wishes to leave the squad and join their family in Melbourne instead.