TikTok on thin ice as Parliament prepares to pore over app

admin July 6, 2020 Technology Comments Off on TikTok on thin ice as Parliament prepares to pore over app 88 Views 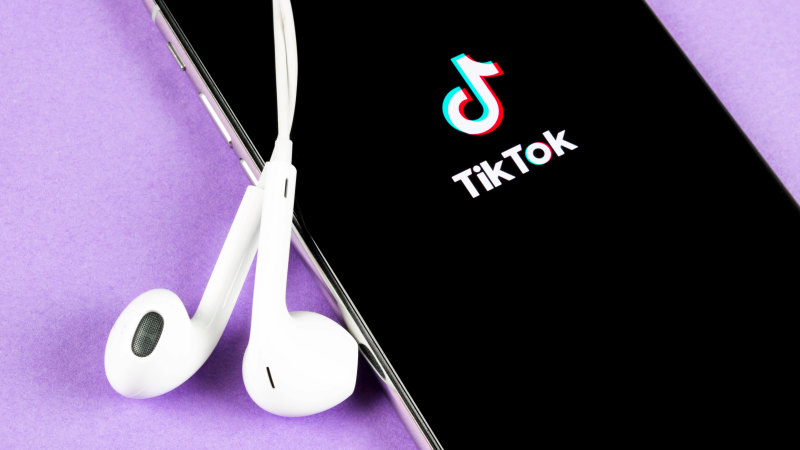 Senator Jenny McAllister, chair of the Select Committee on Foreign Interference Through Social Media, said concerns had been raised about the platform.

“There have been credible reports that TikTok takes more data than its users would expect, and moderates content for reasons that its users may not be comfortable with,” she said.

“I think Australians would expect that TikTok and other platforms will appear before the Senate committee to answer questions – both about their own policies and the best way to secure a healthy social media environment.”

Prime Minister Scott Morrison said on 2GB concerns over the security of the government’s CovidSafe app contrasted with users willingness to load their dance moves up on TikTok.

“People have to be quite conscious in this digital age that all of these platforms, they all go back to places and people are knowingly handing over their data,” he said. “I think it’s right for people to have an increased awareness of where these platforms originate and the risks they present.”

TikTok Australia’s general manager Lee Hunter dismissed the reports on Monday, saying that they were based on an unnamed source and defended TikTok’s record on privacy.

“TikTok does not share information of our users in Australia with any foreign government, including the Chinese government, and would not do so if asked. We place the highest importance on user privacy and integrity.”

He added that TikTok Australia’s user data was stored in Singapore and it minimised data access across regions.

“We always welcome the opportunity to meet with policymakers to talk about TikTok, including the steps we’re taking to make it an even safer and more creative place.”

TikTok is the most downloaded app in the world and was installed 315 million times in the first quarter of the year with 2 billion cumulative downloads in the current quarter as people were confined to their homes and the hashtags #boredathome and #lockdown trended.

However bored at home users need to be wary of TikTok’s privacy and data collection practices, according to James Cameron, partner at venture capital firm Airtree Ventures.

“TikTok is able to collect a huge amount of potentially sensitive data about its users and it is still unclear how that data is being used,” Mr Cameron said. “As a Chinese company, ByteDance is required to share this data with their government if requested to do so.”

Mr Cameron said both the United States government and the European Union were undertaking investigations into these practices which would hopefully shed light onto the extent of any concerns in Australia.

“In the meantime, users need to be aware that they are potentially sharing very sensitive personal details with the Chinese government via the app,” he said.