Bulldog Crozier rubbed out for one week

admin July 7, 2020 AFL Comments Off on Bulldog Crozier rubbed out for one week 61 Views 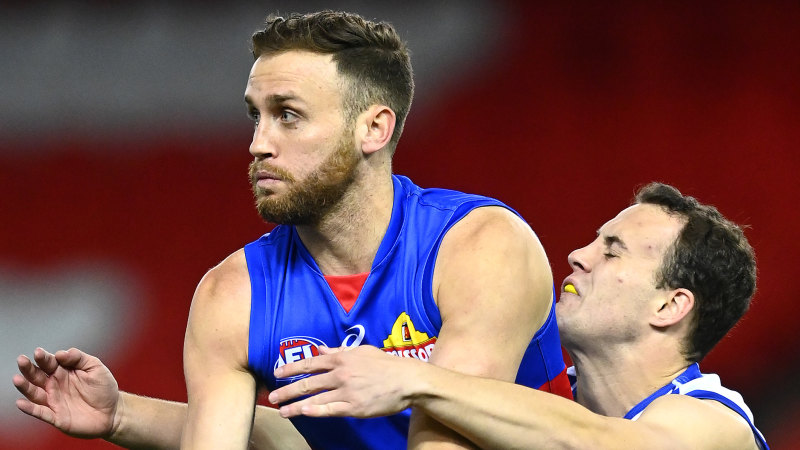 Bulldogs lawyer Sam Norton claimed that the one-match ban should be reduced to a fine because of exceptional and compelling circumstances including the fact this season is shorter than usual and Crozier’s exemplary record across a 113-game AFL career and time spent in the WAFL when on Fremantle’s list.

However the jury rejected those arguments.

Previous Winged Hawks to miss clash with Magpies
Next After all this, may better policies be enacted