‘Don’t wait to be audited’: Tax Office warning for those dipping early into super

admin July 7, 2020 Federal Politics Comments Off on ‘Don’t wait to be audited’: Tax Office warning for those dipping early into super 301 Views 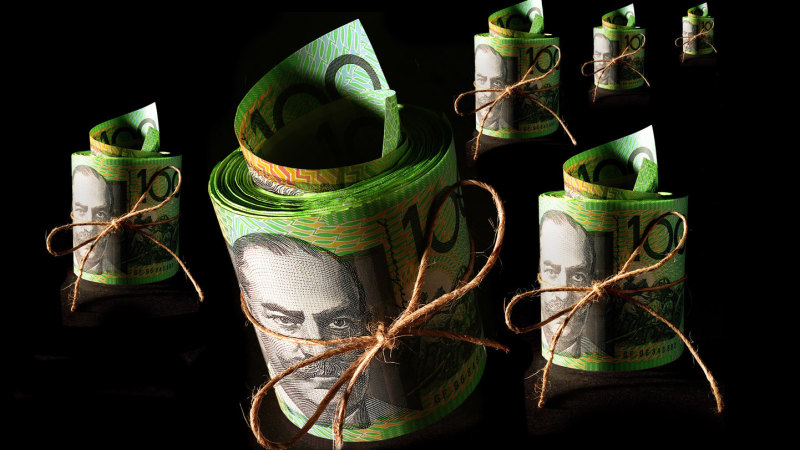 Treasurer Josh Frydenberg this week defended the policy, saying the government had got it “so right” in enabling people to pay off debts or cover daily discretionary expenses.

To access the scheme, people must have been made redundant, working reduced hours of at least 20 per cent, be unemployed or be eligible for welfare assistance such as JobSeeker, Youth Allowance or Parenting Payment.

Sole traders or people running a business with a drop of at least 20 per cent in turnover are also eligible.

While the ATO says people should retain records to back their claim, such as payslips or bank statements, they are not required to attach them to their application.

A spokesperson for the tax office said the entire program was based on people making correct applications. Those seeking access to their super had to ensure they meet the scheme’s eligibility criteria.

“If an applicant is unable to demonstrate their eligibility when asked for evidence, an application may be revoked,” they said.

“This means amounts paid under COVID-19 early release of superannuation will become assessable income [and] need to be included in your tax return and you will pay tax on the released amount.

“In addition, financial penalties may apply in the most serious cases.”

The spokesperson said if someone had made an error they should make a voluntary disclosure to the ATO rather than wait to be audited.

Shadow treasurer Jim Chalmers said the scheme had been wildly “botched and rorted”, with millions of Australians ultimately to bear the cost of the program.

“Too many Australians retire with insufficient retirement savings which is why our world class super system needs to be strengthened and protected, not undermined,” he said.

Previous Age footballer of the year 2020: Round five votes
Next Melburnians stock up again as supermarket giants call for calm