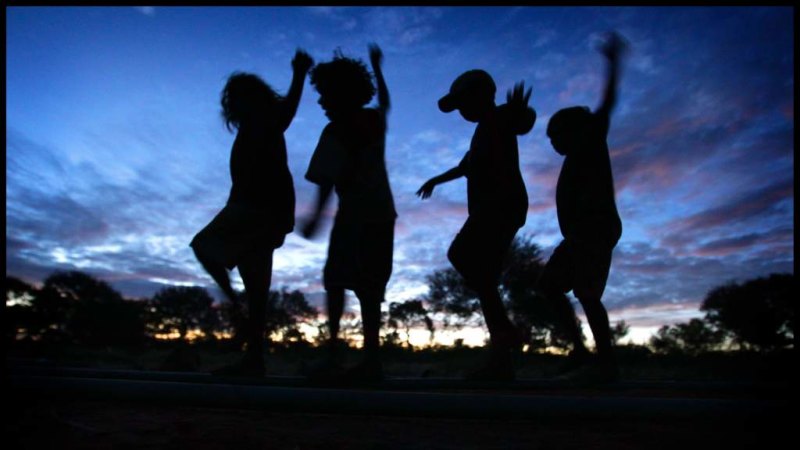 “All of these things are game-changers for Aboriginal communities, because they put Aboriginal people at the heart of the system to drive reform,” he told the Herald.

“This is not the end but the beginning of ongoing consultation, of ongoing discussion and a genuine effort to make things better.”

The Family is Culture review by Professor Megan Davis, tabled last October, found that the department had “failed Aboriginal families and children”.

The review examined the cases of more than 1100 Aboriginal children entering out-of-home care in 2015-16, revealing “widespread noncompliance” among caseworkers and managers in a system with “little to no accountability”.

“In the most egregious cases, children who did not appear to be at risk of harm were removed from their families; the Children’s Court was misinformed about vitally important information; and the location of young people under the care and protection of the Minister was unknown,” the report said.

The number of Aboriginal children entering out-of-home care has dropped by 35 per cent since 2015-16, but the proportion of Aboriginal young people in the system continues to rise.

Indigenous children make up around 40 per cent of all children in NSW state care.

The guardian will also prepare a report, to be delivered next June, further examining several matters identified in Family is Culture including strategies to reduce the overlap between Aboriginal children in the out-of-home care and justice systems.

At face value, she said the creation of the guardian role was a “useful reform” to tackle the lack of accountability.

“It’s important that this new position doesn’t become acculturated to the regulatory culture of the state that only pays lip service to Indigenous voices,” said Professor Davis.

“It is notable that a large proportion of the recommendations have not been addressed.”

The Aboriginal Knowledge Circle is a five-person expert panel that will provide independent advice to Mr Ward and the departmental secretary through regular meetings.

The panel, selected by Mr Ward, will include senior Aboriginal medical practitioner Ngiare Brown, Redfern community leader Shane Phillips and child protection specialist Dea Delaney-Thiele, along with the Aboriginal children’s guardian and a representative from AbSec, the peak body for Aboriginal children in NSW.

“We need to embrace what works, so early intervention and preventive programs that are evidence-based and delivered through culturally appropriate and responsive ways with our families and communities being a central part of the solutions,” she said.

A separate review in 2024 will explore the need for further changes to child protection legislation and court processes.

Ella Archibald-Binge is a Kamilaroi woman and the Indigenous Affairs reporter at The Sydney Morning Herald.

Previous Something dangerously askew with the way we’re talking about race and the arts
Next Funding NEMO: Building $100m black hole detector ‘not pie in the sky’

A range of banks including all big four lenders Commonwealth Bank, Westpac and ANZ are …