admin July 7, 2020 Sport Comments Off on Gary Ablett can opt out of hub at any time with Cats’ full support 74 Views 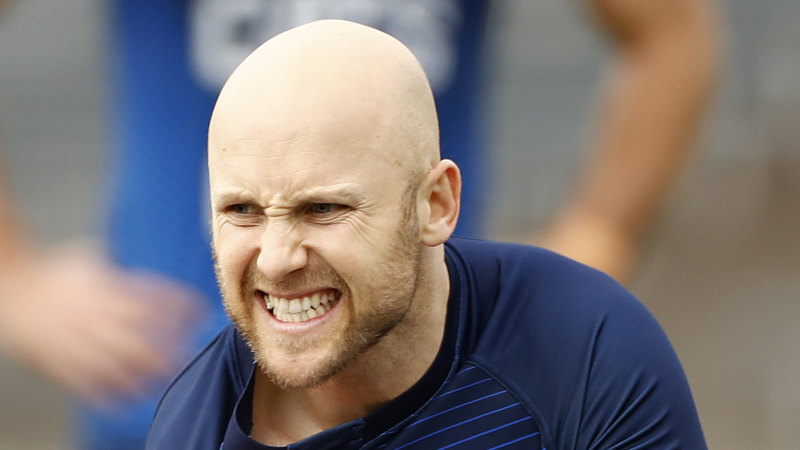 “Right at the moment we’re pushing on with a little bit of a loose plan around what his next month to six weeks might look like, but keeping our options open to change our mind as things happen.”

Ablett, who played his 350th game on Saturday when the Cats beat the Gold Coast, revealed on social media that his wife Jordan was caring for her mum, who is battling cancer, as well as Levi’s diagnosis.

Scott said only Ablett was in a position to talk about how he was feeling but said it was clearly a difficult time for the champion Cat.

“It’s an incredibly difficult situation he is working through and our role is to support him,” Scott said.

Ablett said in his social media post that he would not have reached the 350-game milestone without the support of his wife.

Scott said resting Ablett against the Lions was a consideration given there was a five-day break but they had not made a final decision.

He said Tom Atkins and Josh Jenkins remained unavailable due to injury but Jed Bews, who rolled his ankle on Saturday, would be fit to play and he was the logical match-up for Lions’ speedster Charlie Cameron.