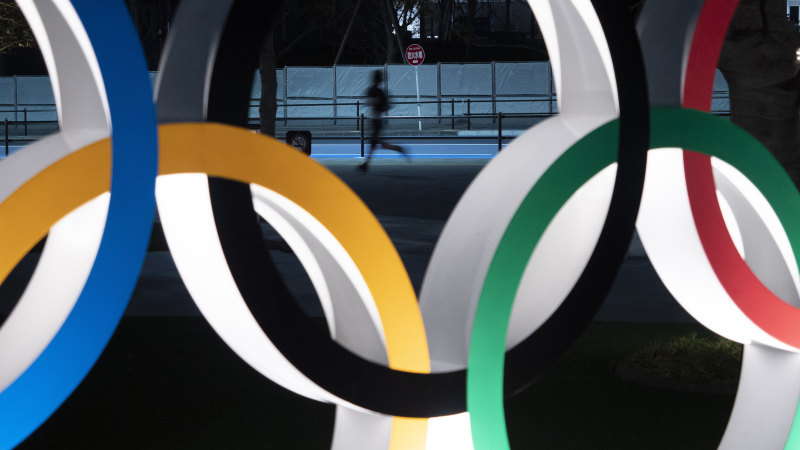 Australian Olympic Committee president John Coates, who is the head of the IOC’s Coordination Commission for Tokyo, said plans to celebrate the 12-month countdown for a second time were going ahead and backed the US Olympic & Paralympic Committee to field a team despite almost three million confirmed cases and more than 130,000 deaths.

“Our joint Tokyo 2020/IOC steering committee is preparing for “One Year to Go” celebrations with international coverage on July 23. And the USOPC continues to prepare for the Games on 23 July 2021, as is the AOC,” Coates said.

Coates has acknowledged the possibility of a cancellation, which represents the worst-case scenario, but has already heralded the possibility that any Games held, even in a pared-back form, would be among the greatest ever given the adversity they have faced.

Tokyo’s politicians, including newly re-elected governor Yuriko Koike and Prime Minister Shinzo Abe, have agreed to do everything they can to host the Games, which will almost certainly be presented in a simpler version to cut the risk of COVID-19 infections.

But surveys in Japan show the battle they face to convince their own citizens of the worth of staging the mammoth event in the current environment, with a recent poll suggesting some 77 per cent of Japanese don’t believe the Games can be safely held next year.

The flare-up in Victoria has shown how quickly a second surge of the virus can take hold but that is a drop in the ocean compared to the US, which is an economic and competitive Olympic giant that sent a 558-strong team to Rio in 2016.

Professor Raina MacIntyre, an infectious diseases and biosecurity expert from UNSW, said it was possible for the US to formulate a team should Tokyo 2021 be held but only under the tightest testing and quarantine conditions.

“It is possible but may need to include mandatory testing of every athlete regardless of symptoms at the beginning and end of quarantine,” Professor MacIntyre said.

But the overall outlook for Tokyo 2021 remained bleak, MacIntyre said, unless a vaccine was in place sooner rather than later.

“Yes, I believe so,” MacIntyre said when asked if a vaccine was the only way forward for the Games. “Too many countries have out-of-control epidemics.

“There needs to be a downward trend and minimal disease globally to make the Olympics feasible and safe. It seems unlikely to be the case for a while yet, until we have an effective vaccine and most of the world vaccinated.

“It is much worse (now) but it was the right decision in March, as that would still have been very unsafe.”

The uncertainty will bring back bad memories for athletes around the world, whose worlds were turned upside down as the virus spread and the Games were eventually postponed.

Now they must try to focus on their training once more despite many of them having no meaningful competition in the near future and a major question mark hanging over the rescheduled Games. For some, a cancelled Games would mean the end of their Olympic career.