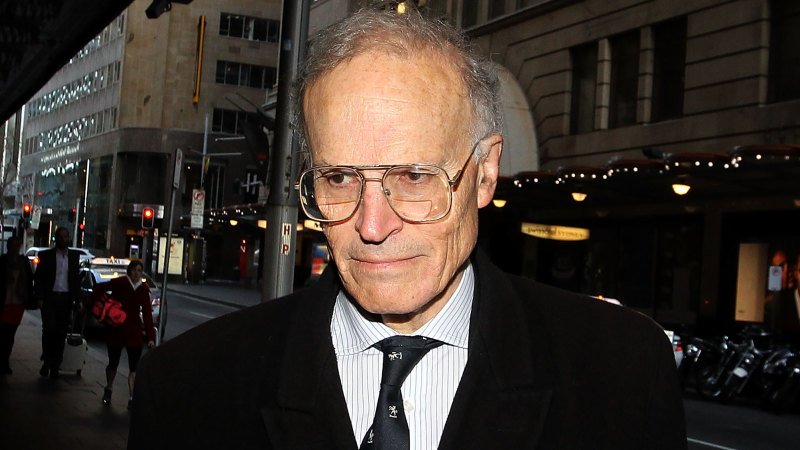 “So many of my female peers have had to stay in ever-present and exhausting combat dealing with it,” he said.

A former chair of the NSW Bar Association’s diversity and equality committee, Mr McGrath said “almost every woman who has had the courage to tell me their story has not been prepared to take the next step of formalising their complaint”, which was “perfectly understandable”.

Mr McGrath believed lawyers should be under a duty to act if they became aware of harassment.

“We need to switch from it being a complaint-based system … to the workplace having a positive duty [to act],” he said. “At the moment what I have to do is say to the victim ‘do you want to make a complaint?’ and they say no, and that’s the end of it.”

While he understood that this may deter some complainants from coming forward, Mr McGrath said he hoped that perpetrators would think twice with the threat of being reported hanging over them.

Barrister David Talintyre, of Level 22 Chambers in Sydney, said “it’s 2020, not 1970” and “it really is about time” men spoke out about harassment.

“You’ve got to be brave enough to call it out,” he said. “The problem is that because it’s such a cultural problem both women and men don’t feel that they’re supported in calling these things out.”

He said Sex Discrimination Commissioner Kate Jenkins had made “crystal clear” the regulatory changes that needed to be made in her landmark report on sexual harassment in the workplace, released in March.

Among the recommendations in Ms Jenkins’ report was amending the Commonwealth Sex Discrimination Act “to introduce a positive duty on all employers to take reasonable and proportionate measures” to eliminate sexual harassment.

“I just hope this could be a watershed moment for our profession,” Mr Talintyre said.

Sydney solicitor James d’Apice said in a video shared on LinkedIn that the findings in the Heydon matter “challenge men” to do more than being a disapproving but silent bystander.

He said the discomfort men might feel when confronted with inappropriate behaviour towards women was “perhaps slightly less important than the discomfort that your female colleagues might feel”.