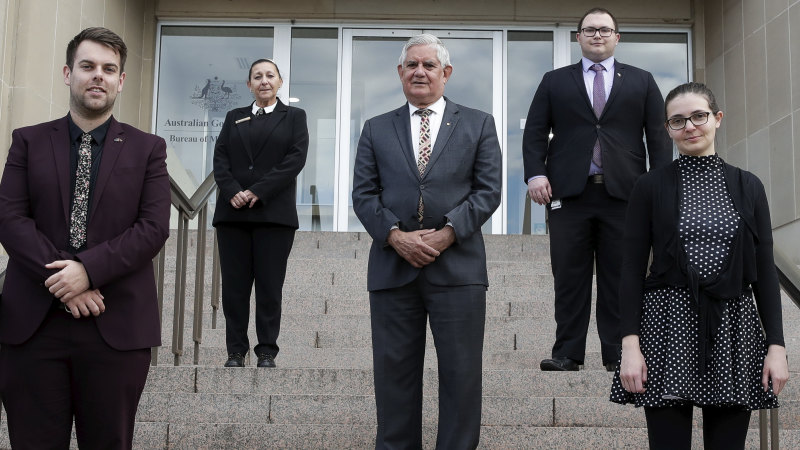 The peaks are a triumph and a testament to the peerless activism of pioneers in the health and services sector who lobbied for our rights as Aboriginal people for the same level of services as all citizens of Australia and for community control of those services.

But the peaks are contracted service providers. The peaks rely on government funds to run their organisations and these monies are pegged to the governments’ outcomes, not ours. Government can defund service deliverers and dismiss them with a wave of a pen or defund them when it so chooses.

In many cases, where Indigenous service deliverers have been forced to move away from community control to Western corporate structures to satisfy the requirements of governments to receive taxpayer money, there is real tension between communities and the professional corporate boards of these entities. Only a few peaks, such as the Institute for Urban Indigenous Health in Queensland, have been able to temper Western governance models with an Indigenous cultural framework.

When we held the community dialogues that produced the Statement from the Heart with its groundbreaking contribution to self-determination, the Voice to Parliament, community members said the peaks did not represent them, even if they purported to. The Coalition of Peaks representatives have said on many occasions that they are not the Voice.

True self-determination is beyond the scope and function of providers of essential services. We need structural reform that will give Indigenous Australians some power over all decisions that are made about us.

The peaks treat the symptoms, but a protected Voice in the constitution is about treating the causes of illness, of incarceration, of early death, unemployment and poor education outcomes.

The participants in the regional community dialogues said that the cause was structure: it was powerlessness and voicelessness in determining their present and their futures and the future of their children and grandchildren.

This role in determining and controlling one’s life is true “self-determination” and it can’t be found in a consultation process led by bureaucracy – even Indigenous bureaucracy.

The danger in promoting the new agreement as self-determination is that we are allowing the right to self-determination to be shaped by the government’s agenda. Unlike the Uluru dialogues that invited communities to imagine and design their futures using the platform of constitutional change, the Coalition of Peaks closing-the-gap process is about refreshing a flawed policy.

This continues a dangerous trend internationally of self-determination being reduced by governments to process rather than handing over power to Indigenous people. Fundamentally, the government is striking a deal with government contractors who deliver services to Indigenous community members in a transactional relationship. There remains a power imbalance between the deliverers and the community. This means the agreement is neither radical nor historic, it is the status quo.

Alongside the ludicrous target for incarceration parity by 2093, we learned last week of a Commonwealth target for more Indigenous bureaucracy. My first job as a lawyer was with the Commonwealth. And I support employment initiatives. But combined with the lack of true self-determination, creating more bureaucrats does not bode well for avoiding another decade of annual parliamentary elegies on not closing the gap.

Professor Megan Davis is pro-vice-chancellor Indigenous UNSW. She was one of the architects of the Uluru Statement from the Heart.

Megan Davis is Pro Vice-Chancellor Indigenous UNSW and a professor of law at UNSW Law.