admin July 7, 2020 Victoria News Comments Off on Politics lies at the heart of the Victorian Health Department’s problems 87 Views 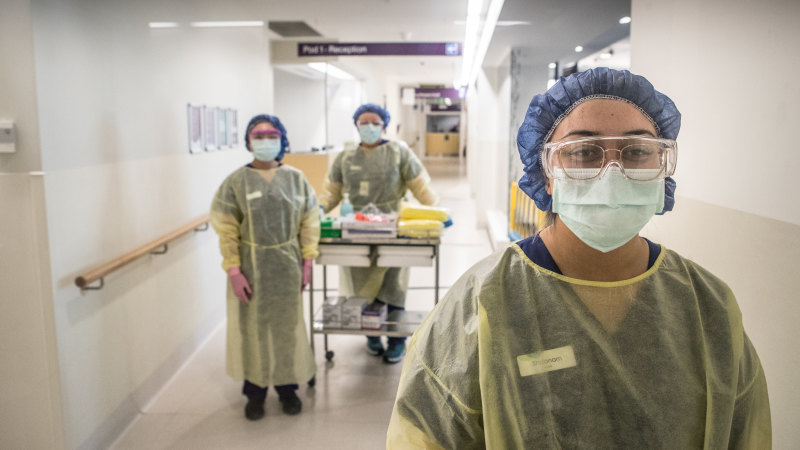 Victoria does not have this structure. Instead we have a full-time CHO responsible for public health and a part-time CMO who is solely responsible for hospital care – both are in separate sections of the Health Department and are answerable to separate non-medical administrators who then decide whether to accept the advice they are given and how it will be delivered.

Why Victoria persists with this crazy structure is partly historical, but mostly about control – but the end result can often be a disjointed health response. Victoria’s CHO job is now one of the least attractive in the nation – partly because the inherent structure to implement effective health programs is so shallow, and also because successive CHOs have become fair game for personal political attacks, such as the sacking of Dr Rob Hall in 2007, the hounding of Dr Rosemary Lester by the then Labor opposition, or the recent nitwit jibes by the Liberal member for Kew against Brett Sutton.

It is all seriously poor – attacking a public servant who has little right of reply. Furthermore, the Health Department has been squeezed over and over by Treasury, who seem to see it as nothing but a burden, not a centre of potential excellence. Like a choke hold that only gets released when there is barely a breath left – just enough funding is provided to survive but never thrive.

Yet despite this, some unique innovation has occurred – such as the birth of the national healthcare worker hand hygiene program, the excellence of the state’s reference laboratories, the integration of genomics into healthcare (currently important in tracking COVID-19 cases) and the nation-leading efforts to control superbugs. But the system is run so lean that when a major problem arises such as swine flu, thunderstorm asthma or now COVID-19, the cracks soon appear and Band-Aid measures are again quickly created and rolled out.

The Health Department “is what it is” for this pandemic but it’s time the Victorian Parliament made a bipartisan commitment to adequate funding, a sensible structural revamp and less political
interference, to allow the team to do the job they are trained to do in the future.