admin July 7, 2020 Latest News Comments Off on Something dangerously askew with the way we’re talking about race and the arts 72 Views 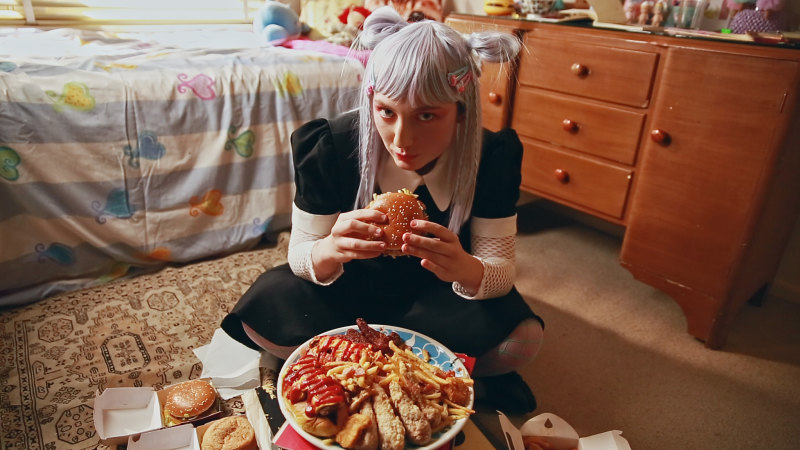 Something is dangerously askew in the way that we are talking about race in the arts in this country, and we feel that it is time we spoke up. In particular, the Indigenous filmmakers and people of colour are alarmed that so much is being claimed on our behalf without our consent.

From the outset, we want to say that talking about race is a good thing. We believe there is systemic racism within Australian society. However, we also believe that systemic racism needs to be addressed productively, through examining and changing the institutions which make up Australian culture.

The current focus on public shaming and “burning down” the industry is misguided and ahistorical. Even if it started as an attempt at genuine critique, in the divisive and polarising world of social media, it has quickly descended into online bullying.

The activists accusing the festival of being a part of white supremacy are not taking into consideration the long history of ground-breaking, internationally recognised Indigenous and culturally diverse work, much of which has been supported by the festival itself. Instead, they are importing many of their ideas from elsewhere, including the term “BIPOC” (black, Indigenous and people of colour), which many Indigenous Australians find offensive because it diminishes their First Nation status.

Equally, they have not understood the history of struggle against racism in Australia, which has established structures that have already enabled some of the critics to assume their current positions within the mainstream Australian media and provides ongoing opportunities for others. For instance, the fact that there were other racially oppressed groups in Australia before them, such as Greeks, Italians, Jews and other non-Anglo whites, who also suffered under systemic racism and bigotry.

In painting the Australian industry as “all white”, they fail to acknowledge the progressive changes already happening, driven by the hard work of the Indigenous people and people of colour who have come before them. The most powerful drama TV executive in Australia, Sally Riley, is an Indigenous woman. Netflix has just hired a Vietnamese-Australian woman, Que Minh Luu, as its head of Australian programming. Many of the most significant producers, showrunners, directors and writers in our industry are Indigenous or people of colour. Our real world is becoming more and more colourful every year, and we need to celebrate that and the hard work that sits behind those changes.

We recognise there is always a lot more work to be done, and that we can never rest on our laurels. However, we believe in constructively changing the system, rather than “burning it down”. We believe in having strategies and policies, informed and researched targets, open and safe debate. Let’s keep talking about systemic racism, cultural misappropriation, unconscious bias, access and inclusion.

And let’s talk about Mukbang, a film that some Twitter voices will have you believe is racist, with many others taking this as given, sight unseen. We have watched the film and don’t agree. The claims of cultural misappropriation appear hypersensitive, but ultimately, isn’t that for the Korean community itself to adjudicate? We feel the filmmakers, the judges and festival are being unfairly targeted and that people need to watch the film for themselves to make up their own minds. Most importantly, the controversy is an attack that distracts from an important debate about diversity.

Let’s also not lose sight of the other additional challenges we face as an industry: protecting Australian stories; the cuts to government funding bodies and the ABC; doubling the cost of arts degrees, and the diminishing of the arts sector in general. These systemic cutbacks are absolutely real and will affect all of us.

Let’s continue to work together. We propose the best way forward is to create a safe forum with all the players, that offers solutions to lift up and not tear down.

TARGET TIME Find words of four letters or more. Every word must include the centre …