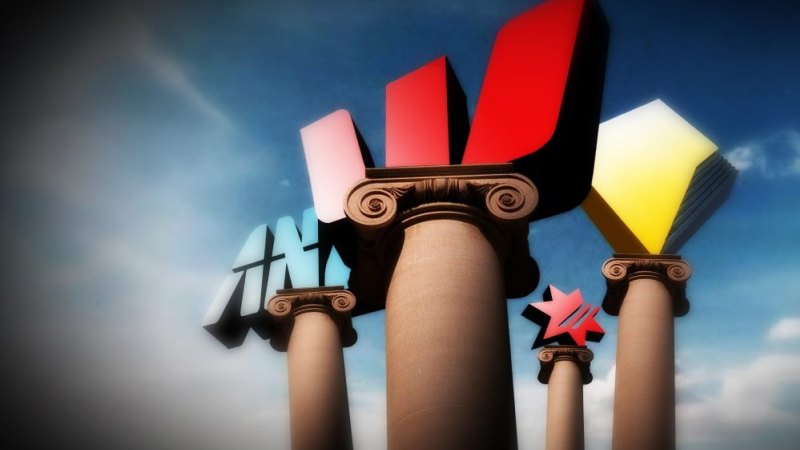 However, analysts said the measure pointed to a weak economy, adding that there were limits to how long banks could defer payments.

UBS analyst Jonathan Mott said about 10 per cent of Australian mortgages had been deferred, and in the short-term it was in the best interest of both customers and banks to restructure loans or move borrowers onto interest-only payments. However, he added that any loan where a borrower had not made scheduled repayments for 10 months should be treated as a non-performing loan.

Mr Mott also said that moving Melbourne back into lockdown to contain the spread of coronavirus was a “clear setback” for the economic environment the banks are having to contend with.

“The fragility does go up a notch. But we understand that the banks, with the encouragement of government, are trying to give people more time than they otherwise would,” he said.

Since March, Australian banks have allowed more than 485,000 loans to be deferred for up to six months. The initial loan deferral scheme was scheduled for a wind down by September, coinciding with the end of the federal governement’s JobKeeper and JobSeeker stimulus packages.

Shaw and Partners analyst Brett Le Mesurier said the banks’ move to extend loan deferrals was a reflection of the country’s slower economic recovery than had been expected in March.

“I think it speaks to the rate of recovery in the economy. Back in March, there was a hope that we would get to September and things would be back to normal,” he said.