It’s been brutal for Australian funds managers who eschewed Afterpay 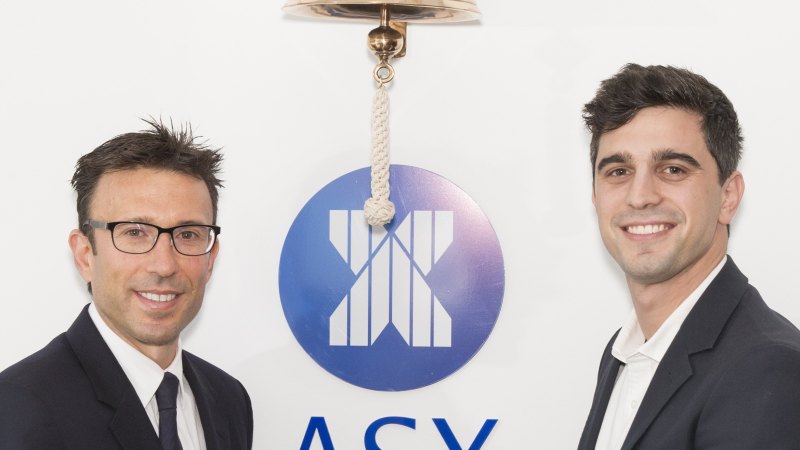 Morgan Stanley appears not prepared to raise its target price to align with Afterpay’s underwritten floor issue price of $61.75. While acknowledging the “impressive update” the firm hedged its bets with a target price of $36. Goldman Sachs, which partnered with Citi as co-underwriter, has joined UBS as another outlier having stuck with the $25.75 target price it set in April.

After being swamped with interest in the issue, the institutional raising was struck at $66 – awarding Macquarie the prize of being closest to the pin – at least for now. The stock traded at about $66.50 on Tuesday.

Whether any of these analysts believe that Afterpay is 50 per cent more valuable today than it was a week ago is highly debatable. Most must surely ascribe some meaningful risk to a company that’s in the business of issuing unsecured consumer credit during a recession – even one that wears the gloss of a fintech and whose business model is supported by structural changes in consumer behaviour.

Most of these analysts have just been caught on the wrong side of a trade. There would be under immense pressure to upwardly revise their share price targets as the price skyrocketed into the stratosphere. The performance update was undoubtedly a very handy catalyst for some of them.

But equally the flood of new stock provided by the $650 million institutional placement and the $250 million selldown by the founding shareholders, Nick Molnar and Anthony Eisen, provided institutional investors that had been standing on the sidelines with the opportunity to take a position.

There were about 200 institutional investors that took stock, many of whom are new to the share register – a group described by advisers as the “who’s who of Australian funds management”.

This year it was becoming increasingly brutal for Australian funds managers that had eschewed Afterpay. It has been the strongest share price performer among Australia’s larger companies and given its market capitalisation of about $18 billion, fund managers without a stake have struggled to perform.

Add to that the fact that Afterpay has become the new darling of offshore tech investors, who were also well represented in the conga line of buyers that took part in the equity raising. Traders suggest it is the offshore interest that has pushed the price hardest.

The selldown by the founders created the opportunity for more investors to pile in where under normal circumstances it would have raised a cautionary red flag. Nor did investors seem concerned about the fact that at least part of the Afterpay capital raising was earmarked for balance sheet fortification or a risk protection measure.

Rather, there was an emphasis on the prospect of Afterpay making an acquisition. There is a view that the company may want to purchase the Afterpay naming rights for Europe to assist it with global branding.

In the UK Afterpay trades under the brand Clearpay after a rival European company secured rights to use the Afterpay name in the critical market. The European incumbent is an Amsterdam-based company owned by Arvato – the financial services arm of German conglomerate Bertelsmann.