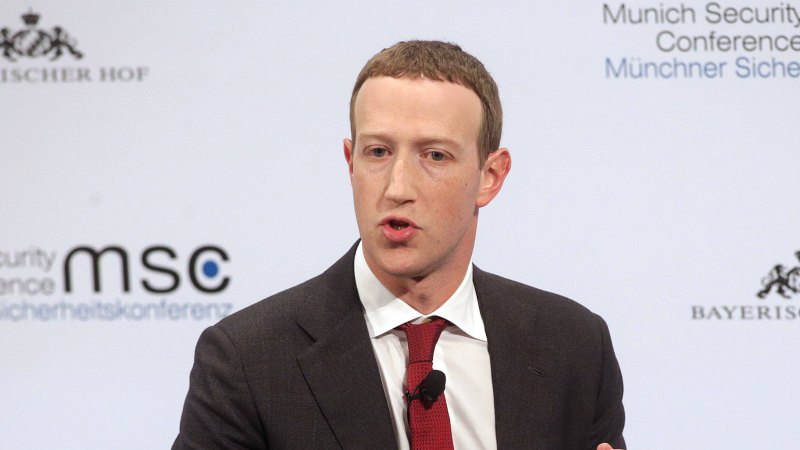 Facebook has expanded its voter suppression policy since the audit began. This includes banning posts about violence relating to voting, voter registration or the outcome of elections, as well as threats that voting will lead to law enforcement action (such as immigration agents arresting people, for instance). But the company needs a “stronger interpretation” of its policies against voter suppression, the audit said. This includes prohibiting posts such as US President Donald Trump’s in May that call into question the integrity of voting by mail.

Facebook’s decision to leave up these posts — along with another one many saw as threatening violence against protesters — “have caused considerable alarm for the auditors and the civil rights community,” the report said.

“These decisions exposed a major hole in Facebook’s understanding and application of civil rights,” the audit said, calling the decisions “devastating.”

Facebook reported in May that in the first three months of 2020, it removed about 4.7 million posts connected to organised hate; an increase of more than 3 million from the end of 2019. But “while this is an impressive figure,” the auditors said it’s not clear if this means Facebook removed more material or there was more material from organised hate groups in the first place.

The company, the auditors said, has also not implemented their recommendation to prohibit veiled and not just explicit references to white nationalist or white separatist ideology. The company also needs to invest more resources to address organised hate against Muslims, Jews and other targeted groups on the platform, the audit said.

In an October 2019 speech at Georgetown University, CEO Mark Zuckerberg “began to amplify his prioritisation of a definition of free expression as a governing principle of the platform,” the audit said.

“In my view as a civil liberties and civil rights expert, Mark elevated a selective view of free expression as Facebook’s most cherished value,” Murphy wrote. The elevation of free speech above “all other values, such as equality and non-discrimination, is deeply troubling,” she added. And when it is applied to politicians who don’t have to abide by the same rules other users do, it creates a hierarchy of speech that privileges them over less powerful voices.

Thursday’s report was the third and final one from the auditors over the past two years. During the time, they made many recommendations to Facebook and the company instituted policy and other changes intended to protect civil rights. This included “robust policies” to help combat census interference and changing its advertising system (in response to a civil rights settlement) so that some advertisers were not able to target people by age, gender, or zip location. The company has gone “above and beyond” the settlement’s terms, the audit said.

Facebook has also had “more frequent consultations” with civil rights leaders, has taken “meaningful steps to create a more diverse and inclusive senior leadership team and culture” and has improved its content moderation practices.

While Facebook’s community standards prohibit hate speech, harassment and inciting violence, civil rights advocates say that “not only do Facebook’s policies not go far enough in capturing hateful and harmful content,” the company also “unevenly enforces or fails to enforce its own policies against prohibited content,” the audit said.

“These criticisms have come from a broad swath of the civil rights community, and are especially acute with respect to content targeting African Americans, Jews, and Muslims; communities which have increasingly been targeted for on- and off-platform hate and violence,” the report said.

‘Sometimes I experience nothing, other times it’s rampant’: Sexual material warning on Roblox

On another occasion, she played a game rated for under-13s with an audio loop that …