Arguing over the arts is sort of the point 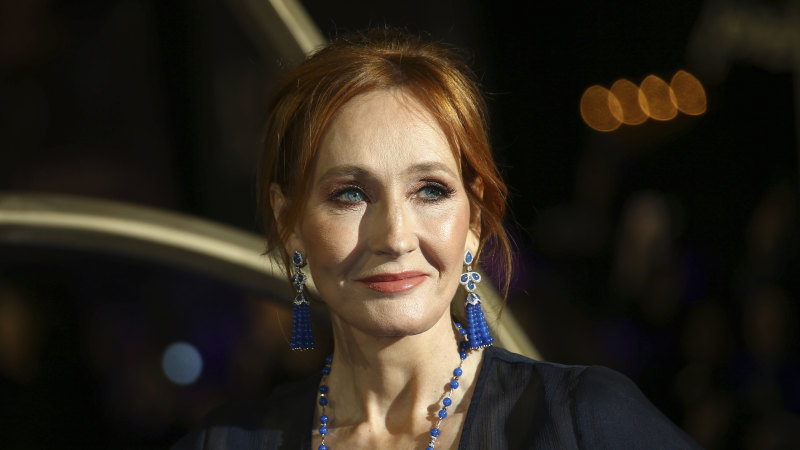 Traditionally there was a way to lodge a complaint. You would notify the offending persons or institutions, perhaps in a strongly worded letter or an email, that they had caused offence. The promise was that complaint, if deemed legitimate, would be considered. Apologies would be offered, perhaps reparations, maybe even corrections to prevent further such errors of judgment. Except, more and more, we noticed that the system didn’t work the way it should. If you experienced racism or misogyny in the workplace and told the HR department, you were likely to be the one punished for it. Letting anyone know you were the victim, often made you further victimised. Meanwhile, the offenders continued with their offences, unhindered. That was before Twitter. Before everyone suddenly had a megaphone of their own and could now lodge their complaints in the town square for all to see.

Suddenly, those who hadn’t been heard before found a way to be heard. This wasn’t an act of undue aggravation, it was the unheard deciding they would go where they could be heard. Cancel culture, then, became the last resort of the voiceless and the first resort of the newly voiced. Which is what frightens so many who are accustomed to being the only ones heard.

Why have so many column inches been devoted to a critique of the Sydney Film Festival? Why do writers, journalists, politicians and opinion makers of all sorts quake in their boots when they hear the word “cancelled”? The answer is: because they aren’t used to having their authority brought into question. Free-speech advocates, of which I consider myself one, have often lauded the marketplace of ideas. Except the marketplace of ideas, like any good marketplace, only works if everyone is given equal space and time to hawk their wares. And for too long that hasn’t been so. To beat the analogy even further, some used to be selling their wares behind gigantic stalls with neon signs, while others were sitting on a cardboard box trying to get noticed with barely a whisper.

The Sydney Film Festival has its defenders and detractors, and that’s as it should be.

The Sydney Film Festival has its defenders and detractors, and that’s as it should be. Judging art is never easy and there are always conversations around the worthiness of the judgment. Whether that be the appropriateness of a film with a white girl adopting Korean internet culture on a quest to find herself, or whatever shade of foundation Chris Lilley decides to apply before his next comedic endeavour, if there aren’t people on one side yelling “cancel” and on the other shouting “free speech”, then it means an actual debate isn’t being had.

If creators are scared of creating because they don’t want to become victims of a hashtag, then they aren’t committed to their idea in the first place. And if that fear causes them to pause and consider the worth and value of their story, that’s only going to benefit them. Does your lead character have to be a man? Does he have to be white? These are interesting questions to raise and could lead to new and provocative work you might otherwise have not created, out of a habit or comfort.

Whether or not a movie or movie maker was deserving of the top honour should always be debated long after the award was given because that’s what art, be it good or bad, does; it creates subjectivity in its experience. So, to criticise those who found a film problematic is unduly defensive, and to demand a retraction from those who found it worthy is disappointingly naive. But the Sydney Film Festival need not worry, it will not be cancelled. Sponsors aren’t going to pull out and no one will lose their job over this. Perhaps, hopefully, the next time it assembles its jury it will pay slightly closer attention to the diversity of that panel, so that there is a diversity of opinion and thought and experience. And, if it all goes as it should, that panel will reward a film that brings joy to some and infuriates others.

Listening to critics doesn’t mean you have to give in to their demands. But it does prove a willingness to give those criticisms space to be voiced, for without that how will the festival know how to grow and which directions to grow in? If it lacks that capacity, then it very well is deserving of being cancelled.

Sami Shah is a comedian, author and journalist.